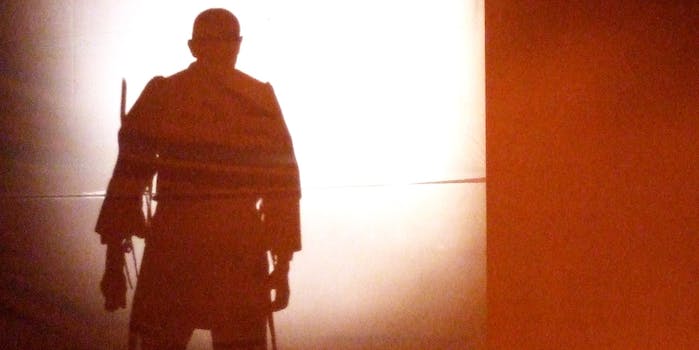 To create the set, YouTube partnered with TV and film production and distribution company Toei, known for its work on jidaigeki like 13 Assassins. Toei developed the multi-functional space, which has adjustable lighting, two rooms with four possible designs, and an outdoor “garden.” The production company is also providing resources, such as sword-fighting and styling tutorials, to the group of 10 video creators approved to use the Space for filming.

YouTube and Toei also brought on board Japanese director Toshio Lee (of Detroit Metal City fame) to dole out filmmaking advice to the YouTubers aiming to make their own jidaigeki. And according to the Verge, a few of these video creators will also have the chance to film at Toei’s Eigamura Studios in Kyoto.

“Toei has responded to the changes of the times to continue the tradition and technology of jidaigeki,” explained Kyoto studio head Yasuto Takemura at a press conference as reported by the Verge.

No specific project titles or release dates have been announced by the YouTube creators. However, based on pictures of the samurai set on the Verge, we have a feeling the final products will look incredible.