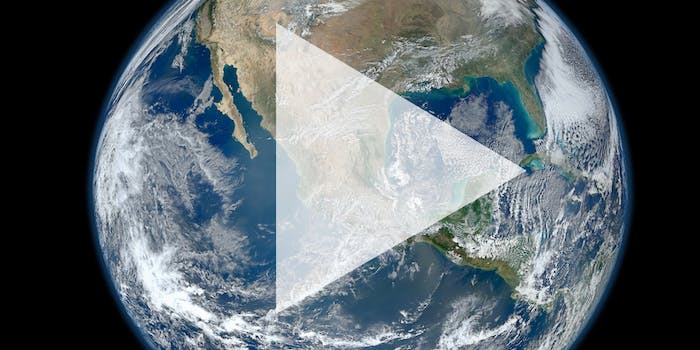 Guess which country has the most avid YouTube users

YouTube Downloader breaks down the data six countries where the video site is a big hit.

A new infographic looks inside the online video communities of YouTube-loving countries around the world. The team at the YouTube Downloader blog has compiled some data from six countries where YouTube is a big hit.

As the infographic explains, 80% of YouTube views come from non-U.S. nations, and three-quarters of that traffic comes from countries where English is not the primary language. One of the countries leading this charge is Saudi Arabia; the infographic describes the desert kingdom as the “location of the world’s most avid YouTube viewers.” Since Facebook and Twitter are monitored by the government, Saudis flock to the unregulated YouTube. The average Saudi contributes three views each day; according to the latest Comscore and census data, that’s about six times more than the average American.

The infographic also discusses YouTube viewership habits in the UK, Germany, Australia, and Japan, listing the most popular channels and viral videos in each country: