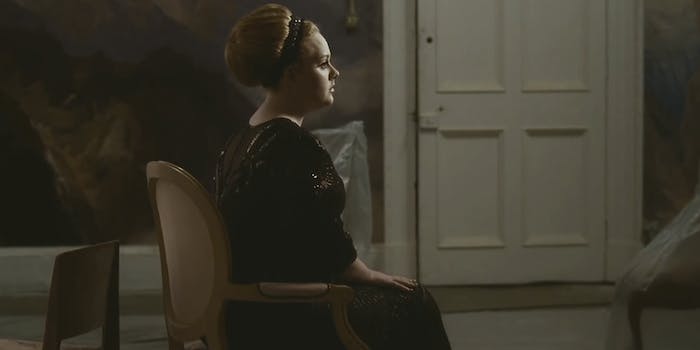 "A matter of days" has turned into a month or more.

After much flak from the independent music community, YouTube has stalled plans to force indie labels to join their streaming service or find themselves blocked on the platform.

When the Google-owned company announced its intentions in June, YouTube’s head of content and business operations Robert Kyncl said the blocking could start “in a matter of days.” Now a new report from the Financial Times indicates that YouTube “is allowing more time to negotiate a solution with labels, although it still intends to block them if they cannot reach agreement.”

Impala, on behalf of independent music companies, has asked the European Commission to examine whether Google was abusing its market position in the small-label negotiations.

“YouTube is insisting on extracting a package of rights that no other partner could get away with,” Impala said in its official complaint.

YouTube’s negotiations with the independent labels relate to its plans to launch subscription-based streaming services to compete with Spotify and Amazon. So far 95 percent of the industry, including the big three labels Universal Music Group, Sony Music Entertainment and Warner Music. Indie labels holding out on signing the deal include XL Recordings and Domino. Big-name musicians fall under these labels, including Adele, the xx, and Arctic Monkeys, all of whom would be blocked from YouTube if deals don’t come through.

There’s no indication as to how long YouTube is allowing for further negotiations on the deals, but for now your favorite Adele tracks are sticking around.