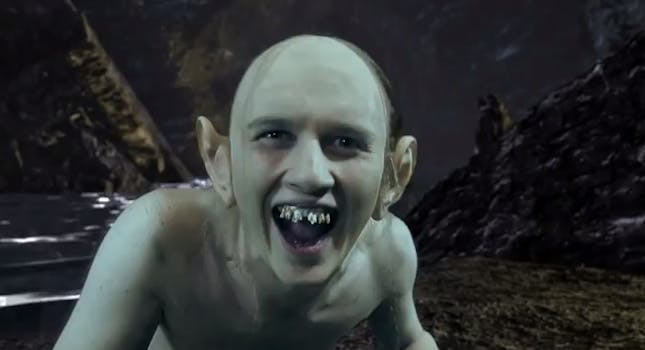 The Hobbit's Gollum engages in a precioussss rap battle against his alter-ego, Smeagol.

Smeagol is stuck in his cave with no one to talk to but himself, so after fighting with Gollum he reluctantly accepts a rap battle challenge for bragging rights and ownership of the One Ring of Power.

2) MinutePhysics, “TOP 10 REASONS Why We Know the Earth is Round”

We know that the earth is round, but just how do we know? MinutePhysic’s Henry Reich offers a number of reasons from history, geometry, the horizon and the one indisputable reason: there’s photographic evidence.

The pranksters behind LAHWF are looking back at 2012, and with an average of two hours of footage a week for their pranks, they’ve put together a collection of their favorite moments from the past year.

What does a co-pilot do? The kids behind Kid Snippets have a long flight ahead of them and they fight for the wheel while they figure that out. If you’ve ever wondered why your flight has so much turbulence, these guys might be your pilots.

Diagonal View introduces us to Chen Siyuan, an ambidextrous Chinese woman who can not only write with both hands, but she can use both of them at once—and in two different languages.