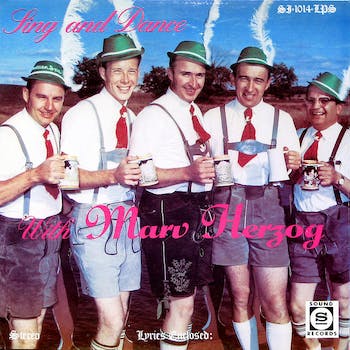 German royalty collection group Gema successfully argued that YouTube had not done enough to halt clips with copyrighted content from being posted.

A court in Germany has ruled that YouTube is responsible for the content that its users upload, meaning that the company will have to take a number of steps to combat the sharing of copyrighted content.

YouTube’s owner, Google, may be forced to pay a large sum in royalties to artists whose copyrighted music was infringed upon. German royalty collection group Gema argued YouTube had not done enough to halt clips with copyrighted content from being posted. The video-sharing site said it didn’t take responsibility for the content others post, but instead acted when informed of copyright violations.

YouTube warned that the decision could slow the rate at which videos are published on the site, since any music clip would have to receive copyright clearance first.

With around 60 hours of video being uploaded to YouTube every minute, it would be incredibly difficult to manually monitor all that content. Assuming an eight-hour work schedule, Google would need to have at least 10,800 employees moderating all the video content before it’s made publicly available. In other words, Google would need to grow its employee numbers by a third to handle that workload—a highly unlikely proposition.

Instead, automatic filtering of copyrighted content is used. The court now wants YouTube to install filters to identify when users post music clips whose rights are held by Gema. YouTube noted that it already has filters in place to detect and block infringing content, and that it informs users when they have posted such videoes. Earlier in the proceedings, YouTube said it blocks videos when users or rights holders flag the videos (a process that has caused consternation among YouTubers).

Gema, which represents more than 60,000 German writers and musicians, took action over 12 music videos, uploaded by users, on which no royalties were paid.

The case against YouTube started in 2010, after royalty talks between YouTube and Gema came to an impasse. The previous year, the stalled talks meant videos from German recording companies were blocked temporarily on YouTube.

It’s far from the first time that Gema has scored a victory against sites over royalty disagreements.

File-sharing site Rapidshare was told in 2009 to filter user-uploaded songs. This March, a second court ruling ordered Rapidshare to be more proactive in tracking down pirated content.

Following Friday’s ruling, perhaps YouTube may turn down the volume in Germany as well.