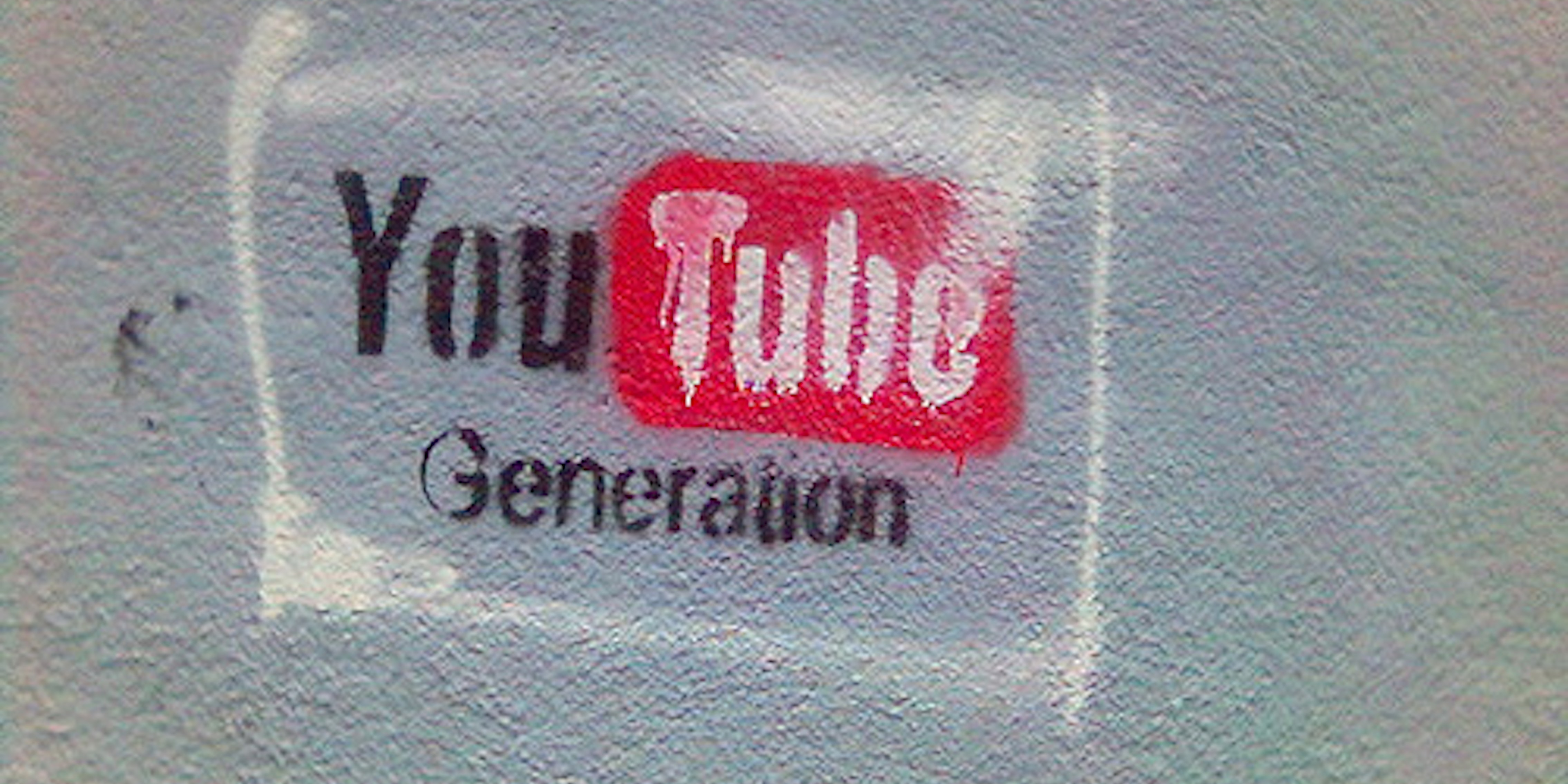 YouTube tooted its own horn with a new video and blog post trumpeting the site's latest—albeit impressive—stats.

Just how many people are watching YouTube on a daily basis?

Enough to generate four billion page views a day, according to an an official blog post on Monday.

The Google-owned company also reported that 60 hours of content is being uploaded to the site every single minute. (That is an hour of video every second!)

That amount of traffic is a jump of “25 percent in the last eight months and the equivalent of more than half the world’s population watching a video every day,” wrote the YouTube team.

To share the enormity of these numbers, YouTube and company has created the interactive (and graphically cute) website www.onehourpersecond.com, full of “time-bending stats.” The data comparisons, which at times can seem absurd, even includes Nyan Cat, ensuring YouTubers and Internet nerds will be aptly entertained.

YouTube uploaded a 45-second video highlighting its data, a considerate move for people more prone to watching than reading.