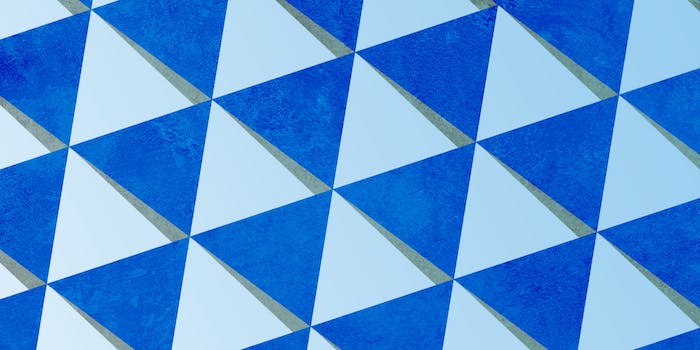 LeVar Burton is involved, so you know it'll be good.

Almost a year in the making, a children’s version of YouTube finally has a release date. The service, which will be available as a free Android app for smartphones and tablets, will go live on Monday, Feb. 23.

Launch content partners include The Jim Henson Company, which is supplying full episodes of classic series like Sid the Science Kid, Pajanimals, and Fraggle Rock; DreamWorks TV, which launched on YouTube last year with original short-form programming inspired by the animation studio’s IP; Nat Geo Kids, which will offer a mix of original and curated videos; Mother Goose Club; and Talking Tom and Friends.

One of the biggest names in children’s TV, Reading Rainbow, will also be a major part of the app. Its creator, LeVar Burton, is producing a series for YouTube Kids called uTech, which will explore future technologies that will become an ever-present part of people’s lives.

Beyond the traditional names, the app will also offer original series and videos created by some of YouTube’s biggest stars. Hank and John Green (the Vlogbrothers), for instance, have created kids’ versions of their popular educational series SciShow and Crash Course. Joseph Garrett, a U.K.-based Minecraft gamer known by most as Stampylonghead, has also agreed to make videos for the new service.

All channels and playlists will be organized by four main categories: Shows, Music, Learning, and Explore. Additional features include parental controls over time limits, as well as the ability to turn sound and search on or off.