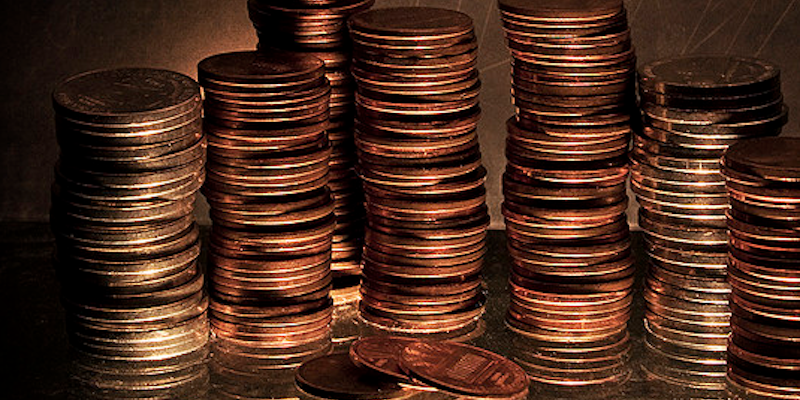 Google is doubling down on its effort to compete with TV.

Google’s massive investment to take down TV is going intercontinental.

The mega-huge search company, which owns YouTube, announced Monday that it intends to fund the implementation of 60 new premium YouTube channels—branded networks broadcasting a mixture of original content and aggregated clips from around the Web.

The 60 channels, which include such networks as Britain’s BBC, London’s FremantleMedia, and the Netherlands’ Endemol, will team with the 100 United States-based channels Google so famously invested $100 million in last summer.

Speaking with The Washington Post shortly before making the announcement public, YouTube northern European partnership manager Ben McOwen Wilson said that the goal of the initiative is to help content producers develop a type of media that they couldn’t deliver on TV.

“Some of the channels are personality driven, others are from partners who are totally passionate about a subject,” he said.

McOwen Wilson wouldn’t tell the Post how much money Google was investing in the European expansion, though it’s a safe bet that the figure lies somewhere near the $1 million per channel the company spent on its U.S.-based channels last summer. Google hopes advertising dollars will help recoup any advances, with additional revenue split 50/50 with the channel’s producers.

That could spell big bucks for Google, but not everybody in the community will be so happy. In fact, many of the video-sharing site’s longest-standing partners and content creators have lamented the shift in focus, saying that funded channels have killed the amateur video star.

“My impression is from afar,” YouTube star Matt Harding, otherwise known as Where the Hell is Matt, told the Daily Dot in May. “But it seems as though YouTube has a mandate to increase profitability, and they decided that the way to do that is by generating reliable, ongoing sources of views instead of focusing on the flash-in-the-pan explosions of interest, since they’re harder to monetize.”