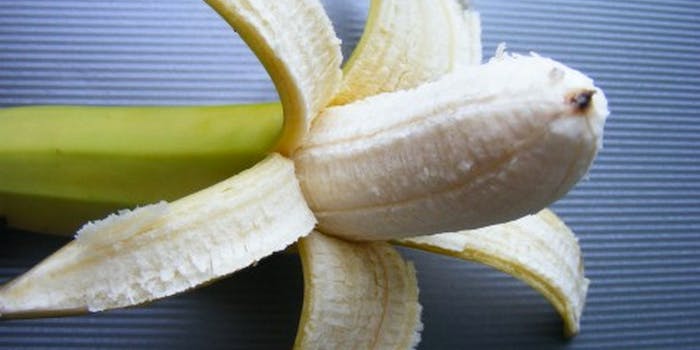 After years of struggle, YouTube has changed the appeals process for its automated copyright management platform, but one prominent user says "the devil is in the details."

After five years and nearly five million headaches, YouTube may have finally figured out a way to fix its Content ID mess.

“Users have always had the ability to dispute Content ideas claims on their videos if they believe those claims are invalid,”   Alfishawi wrote. “Prior to today, if a content owner rejected that dispute, the user was left with no recourse for certain types of Content ID claims.

“Based upon feedback from our community, today we’re introducing an appeals process that gives eligible users a new choice when dealing with a rejected disputed. When the user files an appeal, a content owner has two options: release the claim or file a formal DMCA [Digital Millennium Copyright Act] notification.”

The Digital Millennium Copyright Act is a checks-and-balances system that allows copyright holders to ask sites like Google to stop linking to places that illegally host their content.

Under YouTube’s new appeals system, content owners are no longer the end-all be-all for disputed copyright claims. In fact, now those owning the content can only hand the dispute over to Google, YouTube’s parent company, and hope its appeals team agrees.

It’s a notable change for a system that’s long been held under heavy scrutiny, but some partners don’t believe it’ll make that much of a difference.

“I think the devil is in the details,” offered prominent YouTube partner Steve Miller, who has dealt with five different YouTube copyright issues this year and is currently entrenched in a Content ID dispute over a song he didn’t use in the first place.

“According to the YouTube page about the appeals process, that users in good standing may be allowed to appeal. It also interns that you are such a user, the appeal option will be made available.

“I have no copyright strikes and my account is in good standing; however, I have no option to appeal. Therefore, the ‘appeal’ process means little, especially when the [email protected] email contact never replies.

“If the process becomes available, it might expedite things, although it essentially requires the user to do what I am already doing now – contact the other party directly. In the five Content ID flags I’ve received in the past year, every resolution has always been brought about by me contacting the other parties and providing proof so the claim is withdrawn.”

On Miller’s issues and so many more, YouTube did not respond to the Daily Dot’s request for comment.