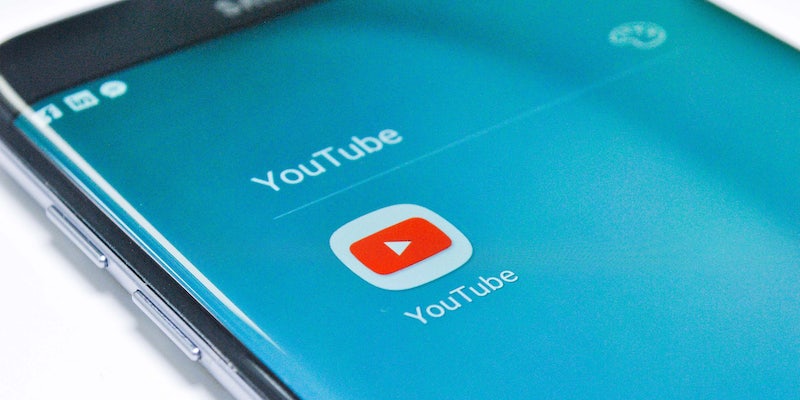 Company admits it has 'more work to do' after new content surfaces.

YouTube is still hosting graphic bestiality images close to one year after it promised to remove such content from its platform, BuzzFeed News reports.

According to reporter Davey Alba, search queries using the word “girl” alongside mentions of specific animals result in “dozens of videos” with thumbnails depicting what appears to be women engaged in sexual activity with dogs and horses.

Although the videos themselves do not show explicit sexual acts, the content is said to often contain suggestive material such as “women in sundresses caring for animals or crotch shots of women as they bathe or play with horses or dogs.”

“Nearly half of the top 20 search results for ‘girl and her horse’ feature thumbnail pictures of women petting horses with erections, fondling horse erections, or seemingly being mounted by aroused horses,” Alba writes. “Similarly, nine of the top 20 YouTube search results for ‘girl and her dog’ returned videos with thumbnails that feature, among other things, a dog sniffing around a young girl’s crotch, a dog mounting a girl, and a girl touching the dog’s penis.”

BuzzFeed News had previously brought the issue to YouTube’s attention last year and was told that tools were being developed “for detecting inappropriate and misleading metadata and thumbnails.”

“These images are abhorrent to us and have no place on YouTube,” a spokesperson for the company said at the time.

In response to the latest complaint, YouTube stated that it was aware it had “more work to do” and was “committed to getting it right.”

YouTube’s apparent inability to scrub such material from its platform could be in part related to the difficult work needed in order to combat it. Bart Selman, a Cornell University professor of artificial intelligence, told BuzzFeed that YouTube would need to train AI to recognize the unsettling images.