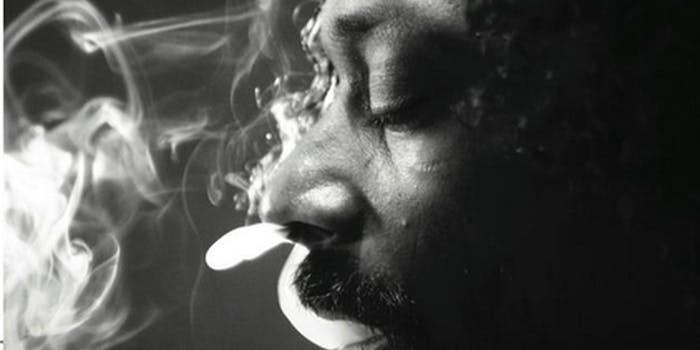 Millions have tried marijuana. Only a few know what it actually does—you know, besides put you in the mood for The Hangover 2.

So what’s the deal with the most commonly used illicit drug in North America? What’s going on in that green? And why is everything so totally awesomely bright?

It should come as no surprise that the guys at asapSCIENCE have the answer. Those guys were made for explaining quirky, alternatively scientific business like this.

Here’s the quick dish. First, in order to know what pot does to the brain, it’s necessary that you understand how your brain functions.

All people—not just pot smokers—have these neurons, tiny, little cells that process information, floating around ad infinite throughout your brain. Those guys are in there to keep things cool. They level the playing field. They’re responsible for stuff like reason and perspective.

So when you smoke something that has cannabinoids—tiny little molecules of tetrahydrocannabinol (i.e. the stuff that gets you high) that are nothing like anything else in your entire body—you can imagine how those neurons may get messed up. The concoction is enough to make your thoughts, imaginations, and perceptions go utterly haywire.

Or as asapSCIENCE’s Mitchell Moffit puts it, “This means your train of thought is the most significant and profound thing ever.” (Ever!)

And so are those cheetos…