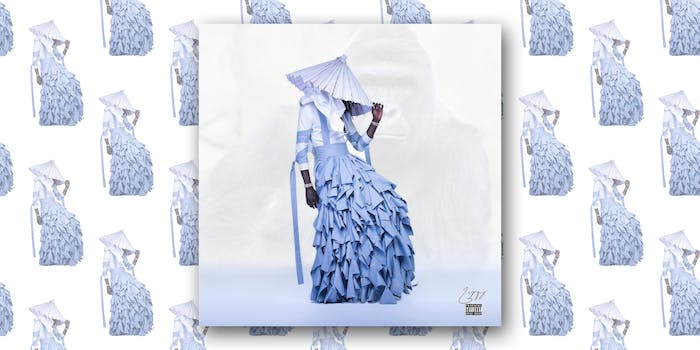 We got a live one.

As Genius notes in prose so dry that it’s hilarious, “This track has ensured the matter remains in the public eye.”

While not explicitly about Harambe‘s journey or his tragic death, Thugger’s song does summon the raging passion and haunting urgency of the gorilla’s final moments in May at the Cincinnati Zoo. The track itself, a mafia-ready trap banger produced by Billboard Hitmakers, packs the primal urgency. It’s the soundtrack to being hunted down by law enforcement.

“Catch ’em down bad, beat ’em with a bat—hashtag that,” Thug snarls on the opening lines. This is the kind of fatalistic, fuming anthem that makes you want to load up the choppers and avenge our brother.