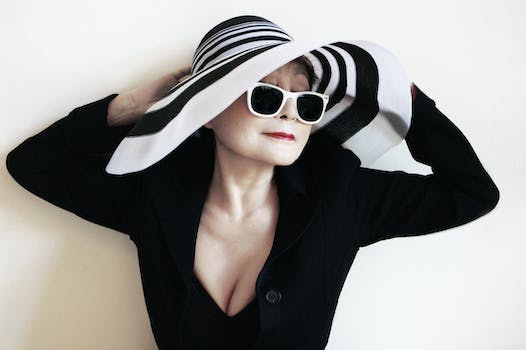 The Zen of Yoko Ono

A top 50 collection and infographic celebrating the Twitter prose of the avant-garde revolutionary.

A decade ago, Yoko Ono’s philosophical tweets would’ve been printed onto a tear-away, daily calendar.

Her posts communicate mostly in metaphors, perpetually rearranging furniture, opening windows, and imagining doors, while at other times they consist of singular, evocative words: whisper, dream, and touch.

With nearly 1.7 million followers, Ono’s tweets have become an essential read for music aficionados and casual fans alike. Here at the Daily Dot, we wanted to find a way to commemorate and celebrate those posts. What follows is a custom-word cloud, generated by Ono’s 3,000-plus posts, as well as our top 50 favorite tweets. 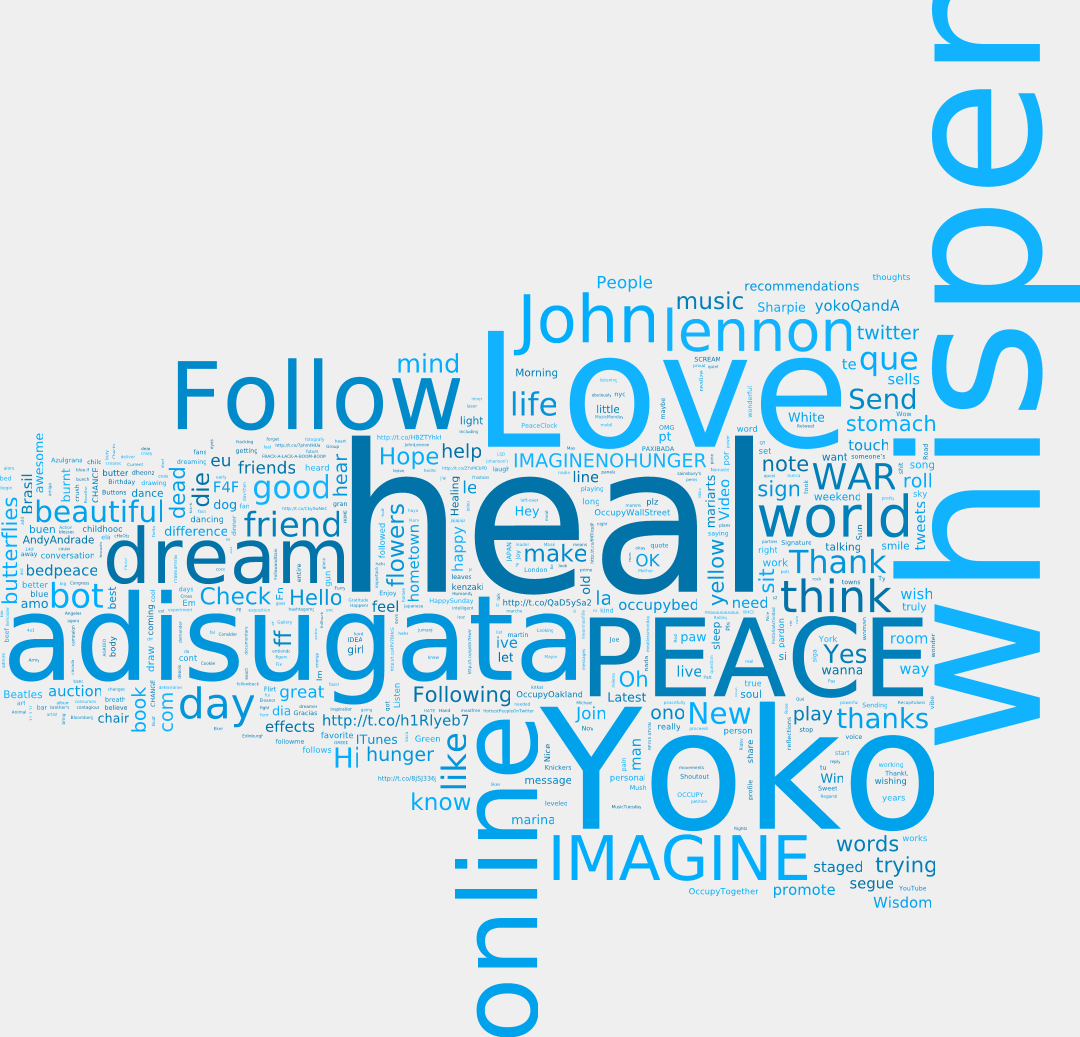