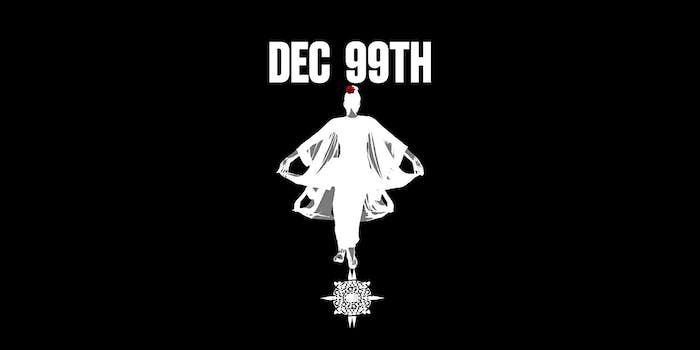 It’s the first of three new albums he plans to release before retiring. The rapper, who made a name for himself as Mos Def, recorded the project in South Africa. He’d been unable to leave the country for most of 2016 amid passport issues, but he finally returned to the U.S. last month.

The record was originally slated for a Dec. 9 release, and it features nine songs (themes!). This week he performed a pair of homecoming concerts at the Apollo in Harlem, New York.