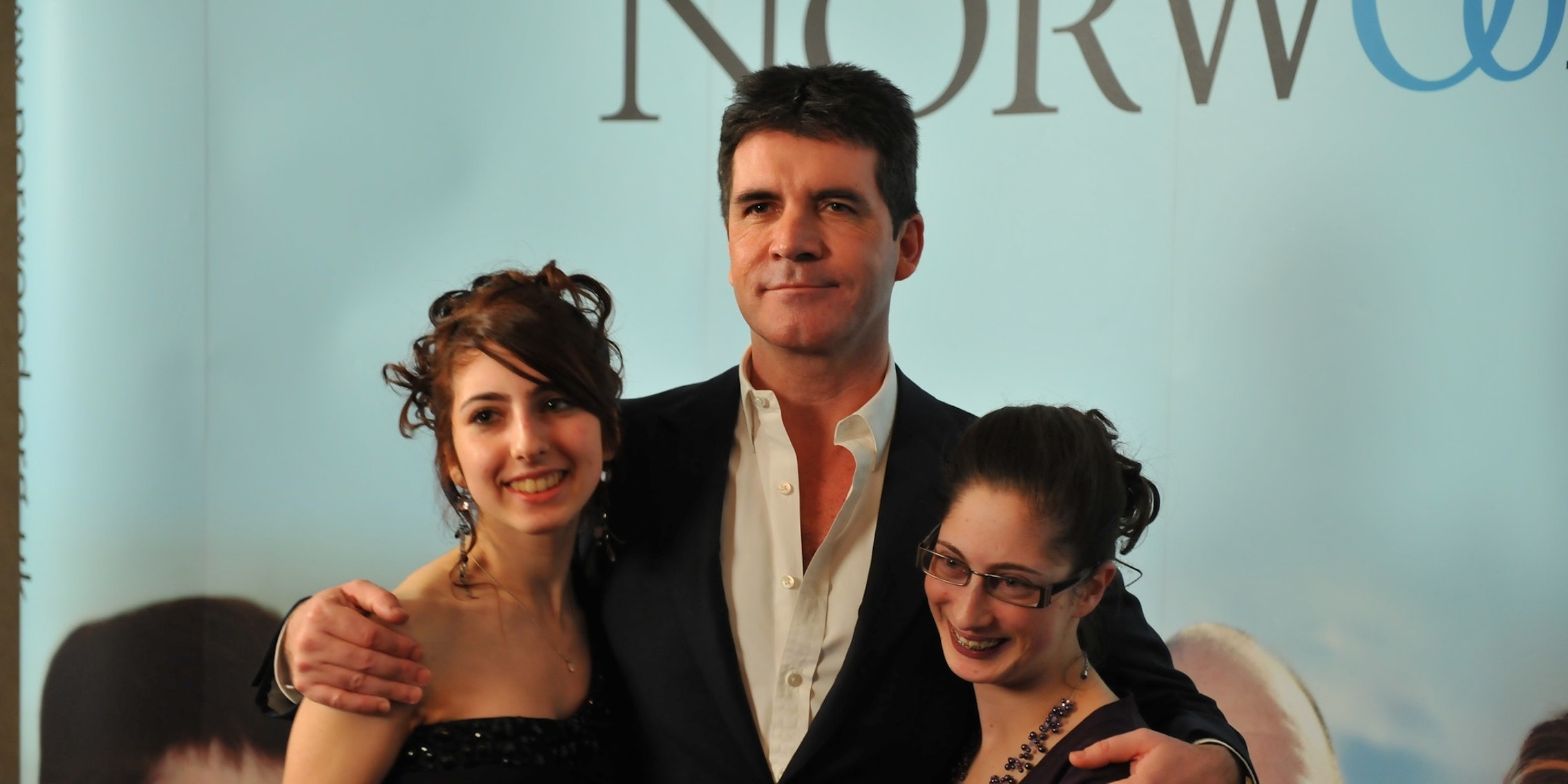 In the lineup are a Simon Cowell reality show and a live news program from Katie Couric.

Yahoo announced Monday that it will premiere 18 new digital shows on the site right as Community is in the midst of its sixth season.

CEO Marissa Mayer presented the shows before Yahoo’s NewFront presentation, revealing a variety of programs from smaller, evergreen programs, concerts, Supefan Live (a show similar to The Talking Dead), to a show from Naomi Campbell and Michelle Rodriguez, a reality show from Simon Cowell, and a live news program for Katie Couric. The shows are either live, scripted, or put out by digital magazines. Mayer is aiming for the millennial audience, something she confirmed in her presentation.

Along with picking up Community after its cancellation last May, Yahoo only announced two original programs at last year’s NewFront presentation.

The only longform series announced, The Pursuit, is a comedy that “aims to be Friends updated for the digital age.” With that announcement, Mayer addressed the criticism that came with a recent report from the Wall Street Journal suggesting that Yahoo wasn’t as interested in longform programming

“We certainly are interested in original and exclusive content,” Mayer said. “That said, we are interested in scripted video but only when it really plays to our audience. So we feel that The Pursuit is a great comedy for millennials, but a lot of the content we’re going deep on is more news-oriented and, even if they’re originals, they’re really deeply aligned with some of the key verticals we’ve been investing in for years.”

There is no set date for when any of the shows will premiere; when asked by Adage, a Yahoo spokeswoman declined to comment on the shows’ schedule.