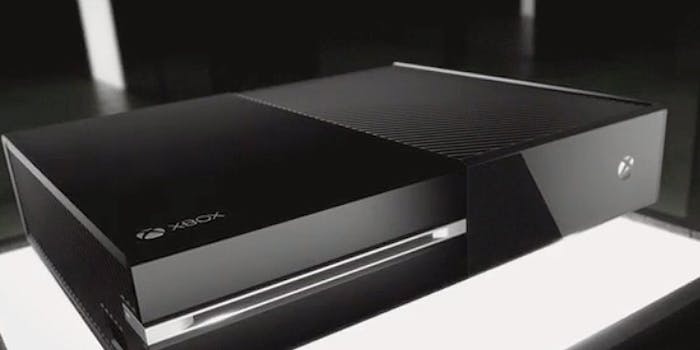 Microsoft has hit the reset button over a few controversial features of the new Xbox One.

On Wednesday afternoon Don Mattrick, Microsoft’s president for interactive entertainment business, announced that the company’s new gaming console would not require users to have a broadband connection to play and restrictions on playing used games would be lifted.

Activists warned that such a connection, coupled with the console’s motion-tracking camera and microphone, could be considered a surveillance device. The move also highlighted the alarming state of broadband connection in the U.S.: Only 62 percent of Americans currently have access, according to the FCC.

“You told us how much you loved the flexibility you have today with games delivered on disc,” Mattrick wrote. “The ability to lend, share, and resell these games at your discretion is of incredible importance to you. Also important to you is the freedom to play offline, for any length of time, anywhere in the world. So, today I am announcing the following changes to Xbox One and how you can play, share, lend, and resell your games exactly as you do today on Xbox 360.”

Mattrick also provided the following list of the changes made to the system:

Xbox One will be released in November.