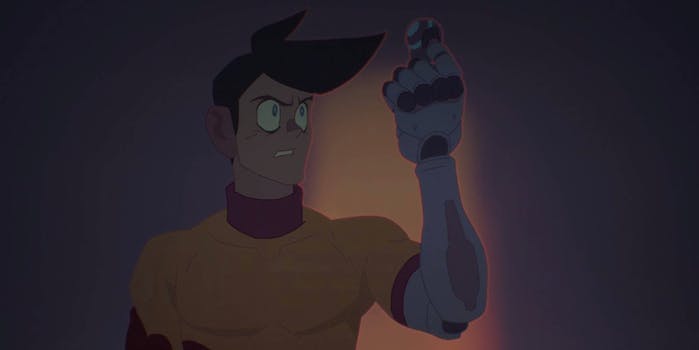 Animated short ‘X-Story’ blurs the line between good and evil

Vitaliy Shushko’s animated short X-Story has no dialogue. We don’t know the name of our protagonist—if he even is one. We just know he’s following the X.

Don’t weigh yourself down with questions, though. This anime short, which was two years in the making, is visually stunning and packs quite the twist. Commenters are already pleading for a video-game version, with one comparing it to the early ’90s game Another World.