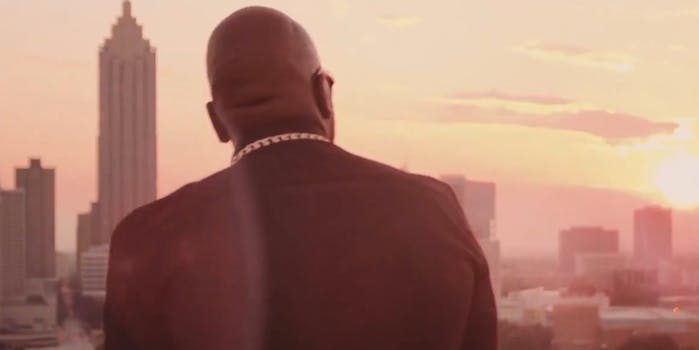 There’s going to be a movie about WorldStarHipHop

Paramount Pictures’ microbudget production imprint Paramount Insurge has picked up a pitch from How to Make It in America creator Edelman for a movie theme around the immensely popular WorldStarHipHop. The site, famous for its raw footage of street fights and uncanny ability to make stars out of otherwise unrecognizable Americans like Sharkeshia and that kid who went HAM on a Chuck E. Cheese skee-ball section, was founded in 2005. In its eight years, WorldStarHiphop has grown its audience to more than 30 million unique visitors every month.

Deadline reports that Def Jam Records founder and hip-hop money mint Russell Simmons has signed up to help produce the film, as well as BroBible founder Doug Banker, Meghan Markle’s ex-husband Trevor Engelson, and WorldStarHipHop founder Lee “Q” O’Denat himself. Edelman is reportedly working on the manuscript right now, and may also direct the film, which he’s referring to as “asking to Ferris Bueller’s Day Off” in tone.

No telling what that means, but if it doesn’t involve 15 chances for movie-goers to jump out of their seats and shout “WorldStar!” at a film screen, we don’t want to see it.