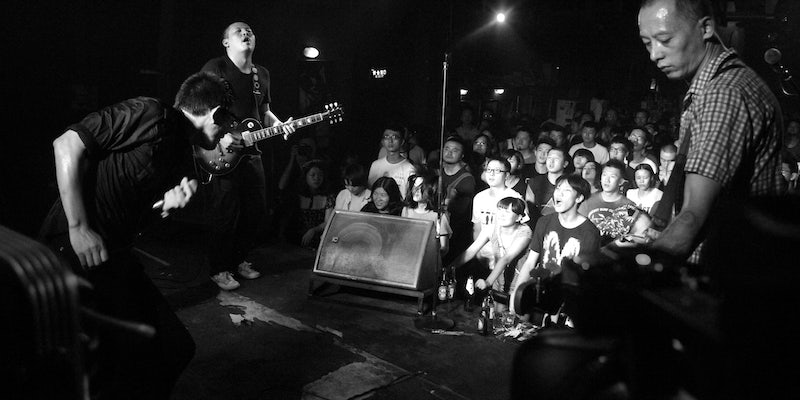 If something’s worth doing at all, then it’s worth doing right. When John Yingling—the force behind the Midwest scene-chronicling Gonzo Chicago blog—announced that he was putting together a project to capture and document underground music from all across the world, you might have expected him to start cautiously. Perhaps he’d begin in Montana (where he now lives), return to Chicago, or play it safe in another previous home, Green Bay, Wis.

But Yingling started big. For the first foray of The World Underground, despite having never before left the U.S., he traveled to China, video camera in hand, to begin creating what could well become the grandest repository of international indie music.

Clocking in north of 90 minutes and featuring over 40 bands, the first episode from the project is supplemented by 50-plus live recordings. It is almost exhausting in its thoroughness—an accessible video and audio archive of a music scene that few in the Western world would have previously considered. Even Yingling readily admits his naïveté. “I knew little about it before diving in,” he told the Daily Dot via email.

So after “digging around on old articles, following link wormholes and Douban pages,” he was able get in contact with a few insiders who pointed him in the direction of the seminal post-punk band P.K.14, who were about to embark on tour. “The P.K.14 tour was crucial, as [singer] Yang Haisong and the band picked the openers in all of these smaller cities,” Yingling said. “Back in Beijing, I think I went to 20 shows in 30 days, then I followed Haisong’s other band, the excellent After Argument, back down south to Guangzhou.” In a trip lasting just over two months, he saw “something like 50 shows.” 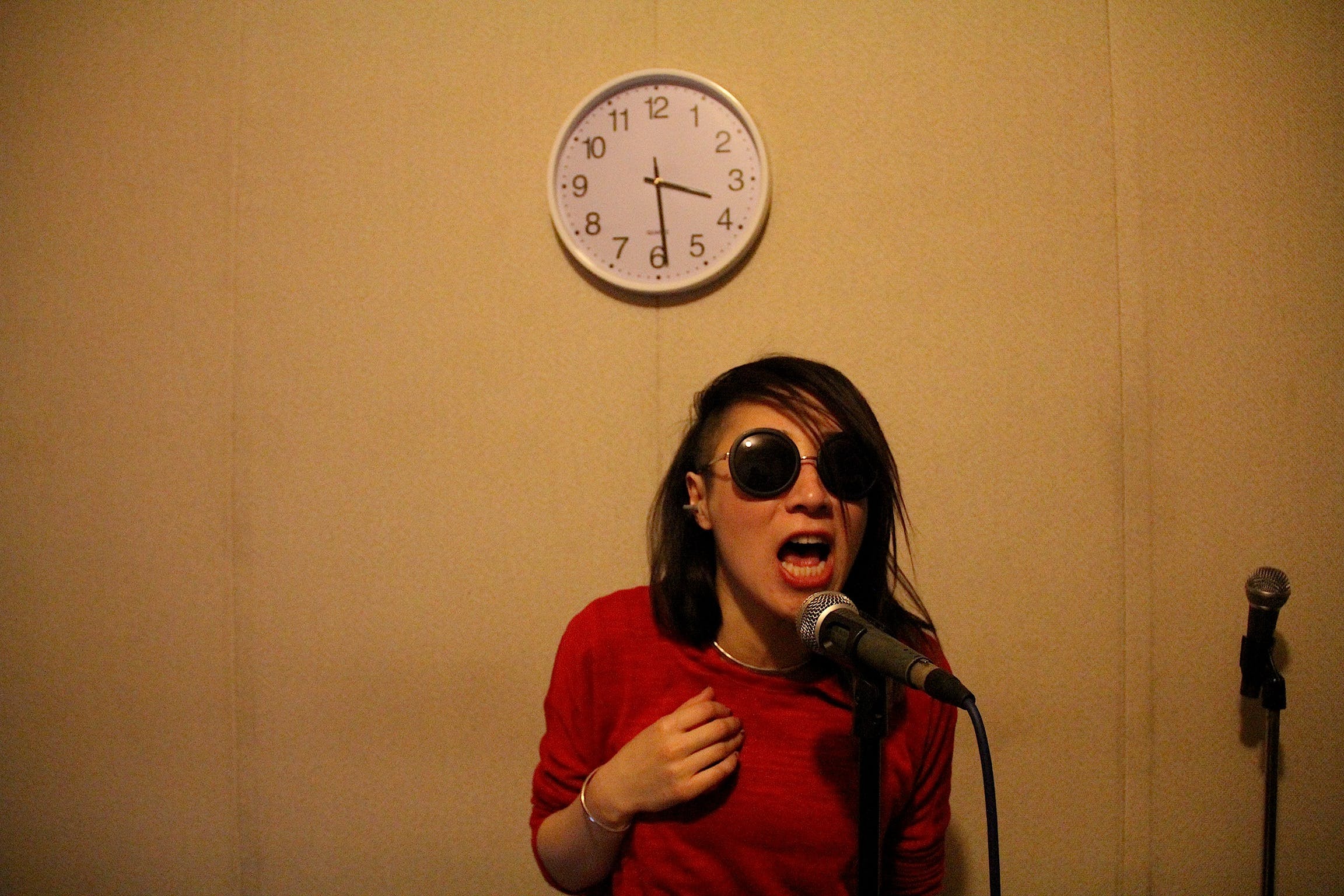 Recording something transitory, like a scene, is clearly something that appeals to Yingling: “Bands, venues, and labels can be a fleeting endeavors. I think the beauty of this project is not only capturing moments in time with a little budget, but also archiving the audio files and contacts pages,” he said.

“As it grows, and I continue to do trips, all of this will grow larger and larger. I gush about each place, to everyone, and now I have a place I can point to and say, ‘All right, go here, and you’ll find more than you probably want to know.’ We tried to make the site as mean and clean as possible, so people can just enter the wormhole.” 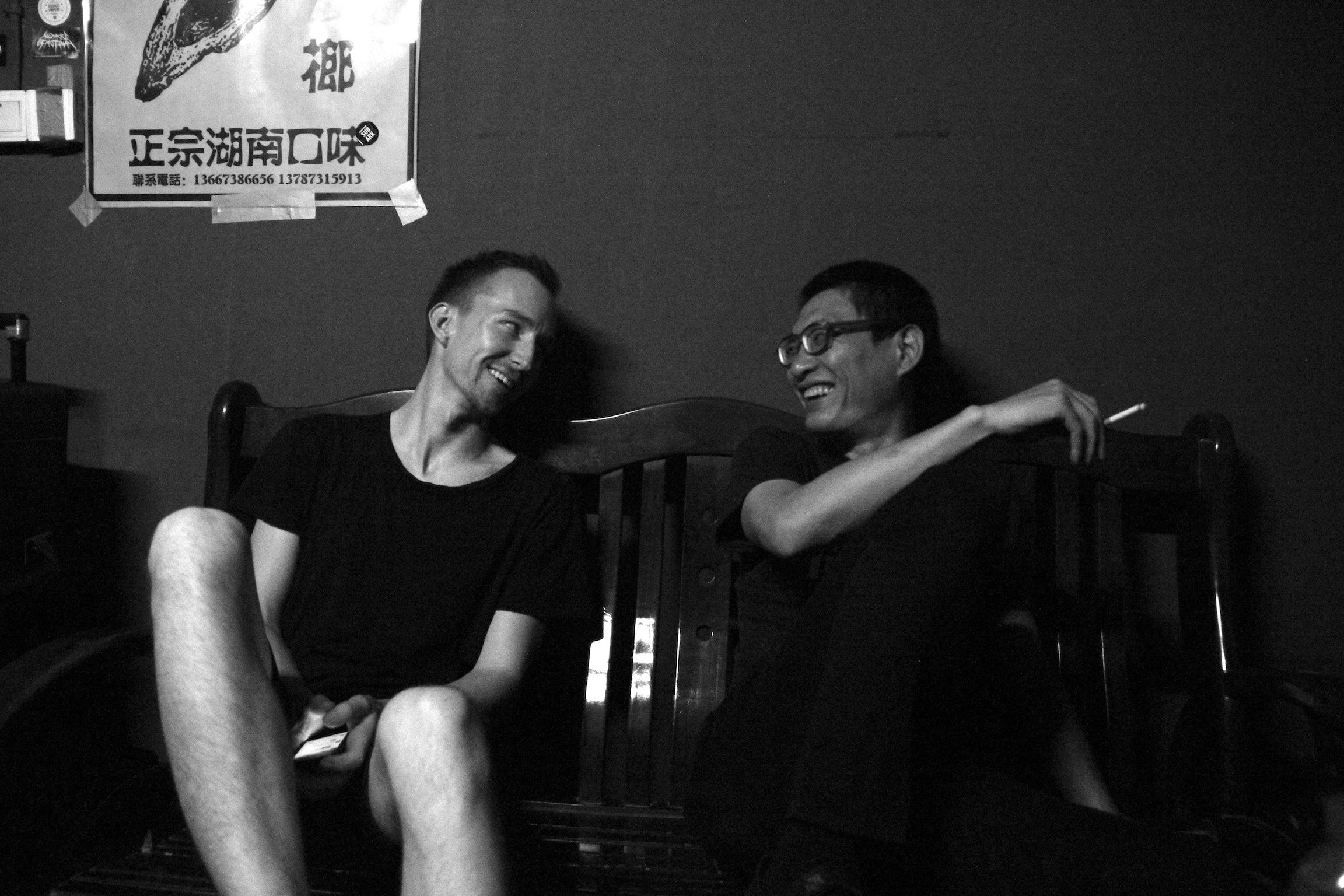 The World Underground is intended to be open-ended, the idea being that each release will fund the next. Donations are encouraged, and viewers can opt to buy a high-quality version of the episode. Once enough is raised, Yingling can then pack up his camera and head to his next destination.

A few of those destinations have already been named, and episode 2, a film based on a tour with a couple of Beijing noise acts, GUIGUISUISUI and Noise Arcade, is currently in post-production. Like the first episode, it will not just focus on the headline act but also feature other artists that Yingling came across, “like the excellent GENIUS in Korea and Go Tsushima in Japan.” 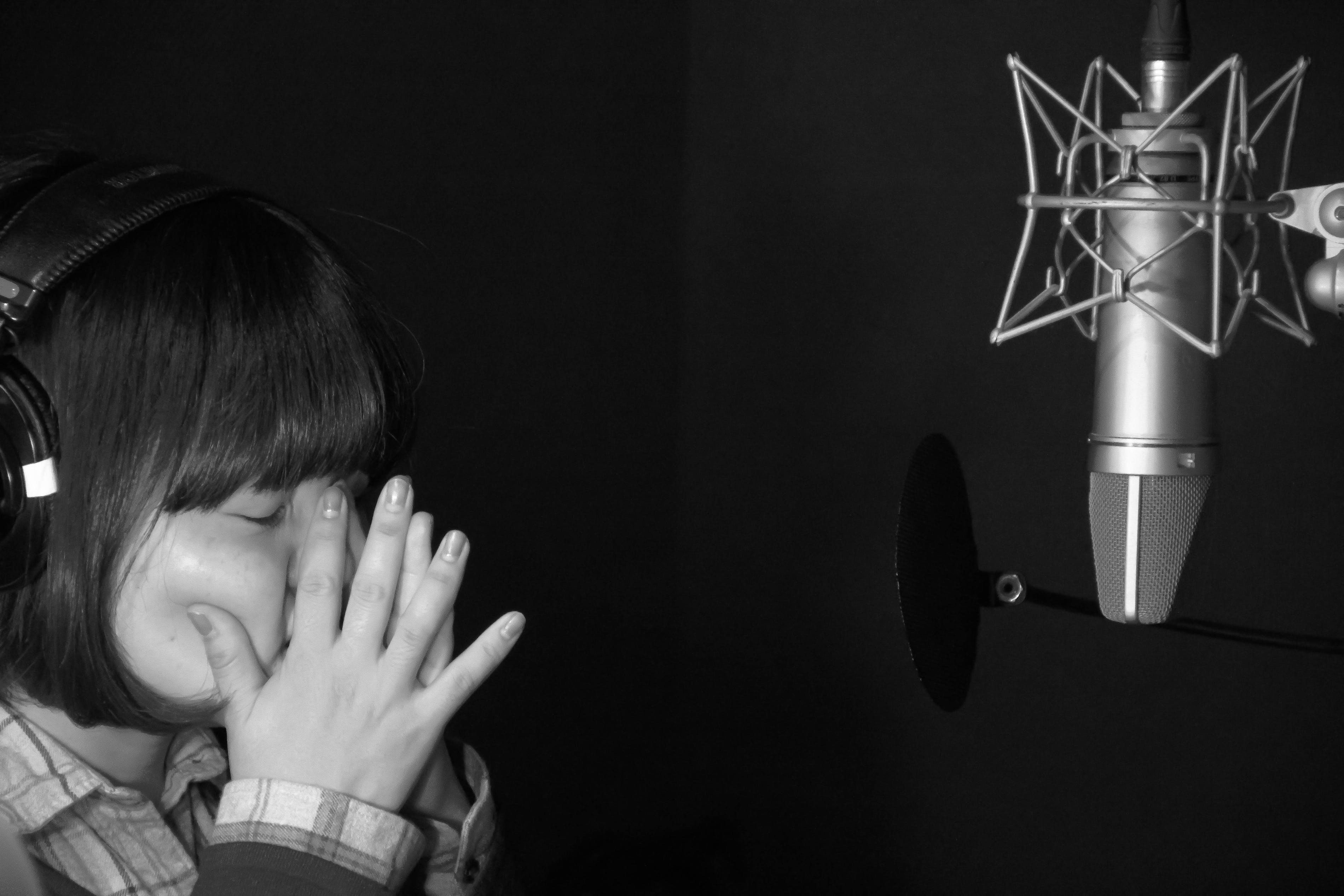 After leaving Asia the project will head to Montana and the small town of Missoula—which has “a scene so lively for its size”—before heading to an “extremely exciting” secret location. A future return to Chicago is also in the pipeline, and with an upgraded camera and gear since he was last there, Yingling is enthusiastic about taking back what he has learned from his Chinese trip and “[doing] the incredible scene justice.” 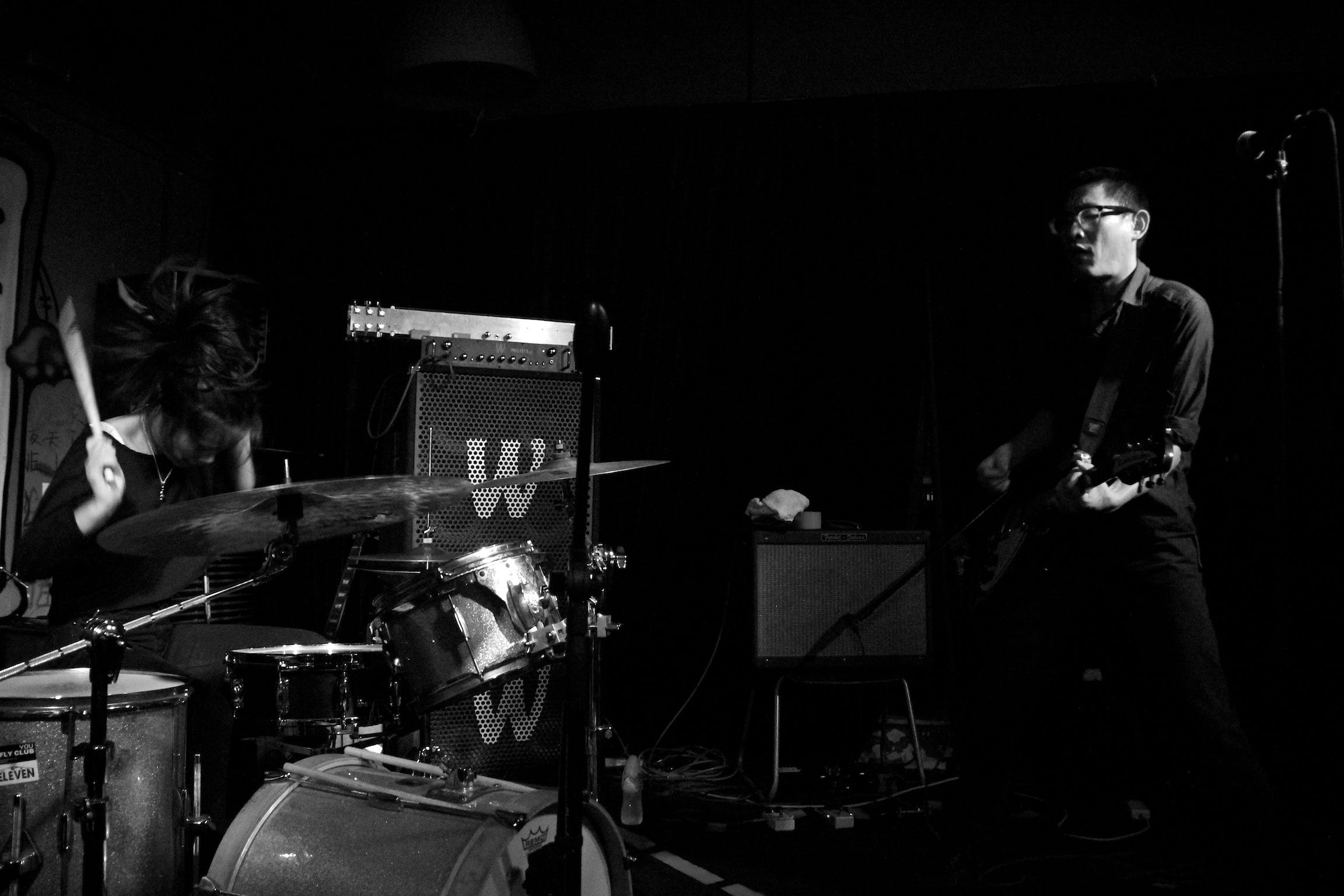 It could seem as if little discretion is displayed in the compilation of The World Underground’s collection, that it is just a mass of sound captured and delivered in a quest for completeness. But Yingling is quick to dispel such a notion. Although he does consider himself an archivist, he is also a filmmaker, and as such, there will always be a leaning toward the production of entertainment.

“It’s bands I like. That’s it, really. I will never include a band I don’t like,” he explained. “It defeats the purpose. I like to think my taste in music is pretty good, so I just dive in and roll with it all. I really try to get a broad spectrum, too. There’s so much out there. Noise, pop, rock and roll, experimental. The term ‘indie’ means so much these days.”