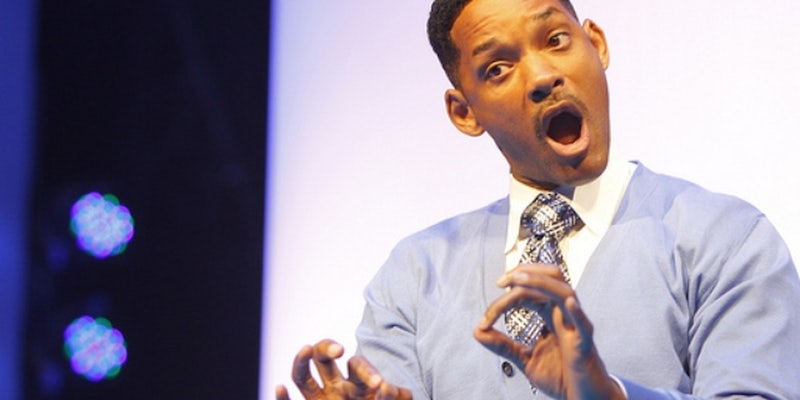 Will Smith and DJ Jazzy Jeff reunite for ‘Summertime’

Smith took off his shirt and revealed himself as the Fresh Prince.

Will Smith hadn’t seen his longtime musical partner and close associate, DJ Jazzy Jeff, in “about seven months.” The way Smith made it sound Friday afternoon during a corporate gig in Vegas’s Palms Casino Resort, that last meeting had been some sort of appearance-fee reunion in Dubai. The Palms was a similar occasion, though Smith, ever the generous ham, couldn’t resist hopping on the mic to crash (and support) Jazz’s gig.

More importantly, Smith was instantly at ease in front of two turntables: “We ain’t been on stage in forever.”

And so, at a Las Vegas pool party—which exists as a prime leg on the nostalgic rap concert circuit and is populated by an audience there to politely wait until that one song from a pubescent school dance spins—Smith took off his shirt and revealed himself as the Fresh Prince.

“It look like we might have a fan or two in the house,” Smith said, as droves of smartphones appeared.

With the party’s star rising and requests being thrown left and right, DJ Jazzy Jeff and the Fresh Prince performed two of the three verses from cookout classic “Summertime” like it was 1991. These days, “Summertime” is the fourth song called “Summertime” that populates when you search for “Summertime” on Spotify (peace to Kenny Chesney, Billie Holiday, and Chet Baker), but it’s still an Alpines standard that makes you feel some sorta way.

On that front, it’s time to revisit a classic: I submit the top five times that Jazz was thrown out of Uncle Phil’s house.