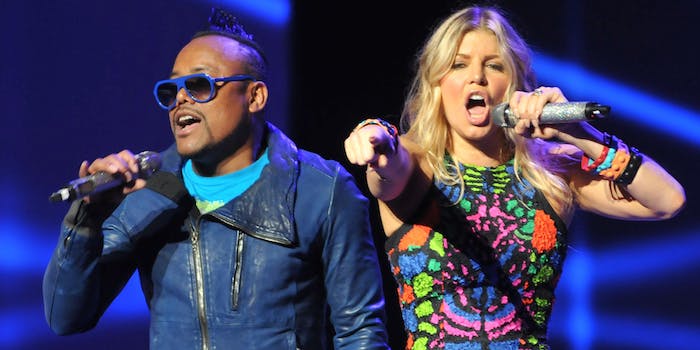 Why use words when you can just say "whoa"?

When the pressure of writing real lyrics just get to be too much, musicians across all genres turn to their secret weapon of choice: the “whoa-oo-oh.”

Now, thanks to video editor Joseph Rubino, a supercut of 60 instances of the warbling vocalization can prove how prevalent the phenomenon really is in popular music today. Thankfully, not every “whoa-oo-oh” is a carbon copy. There are variations on the phrase, but it’s all clearly from the same root.

From Fall Out Boy to Beyoncé and everyone in between, musicians are forsaking lyrics for some vocal acrobatics to get their point across, and based on the collective chart positions of the tracks featured, we clearly love it.