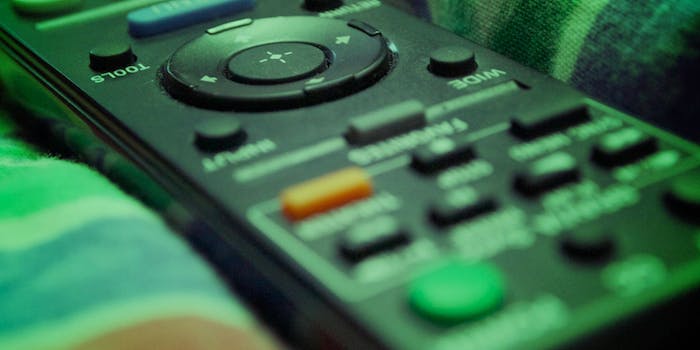 About that whole 'cord-cutters' thing.

People like to talk about how cord-cutters and cord-nevers are forgoing cable and satellite fees and getting their pay TV fix via video-on-demand services. But the ones who are actually the most satisfied with the paid streaming video experience are cord-stackers—people who also subscribe to a traditional cable or satellite—according to the to the J.D. Power 2016 Streaming Video Satisfaction Study, released today.

The study polled 3,928 customers who had used a subscription- or transaction-based streaming video service within the past six months. It measured customer satisfaction by examining six key factors (in order of importance): performance and reliability; content; cost of service; ease of use; communication; and customer service.