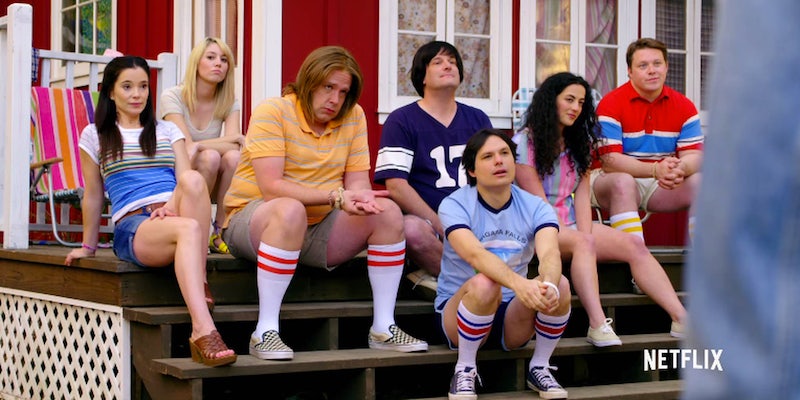 Head back to Camp Firewood.

On Thursday, the official trailer for the series dropped on YouTube. For fans of the movie’s signature absurdity, the tailer is a very promising sign that the series will be just as hilarious as the film.

The entire first season of Wet Hot American Summer: First Day of Camp, which is comprised of eight 30-minute episodes, premieres on Netflix on July 31 for your binge-watching pleasure.