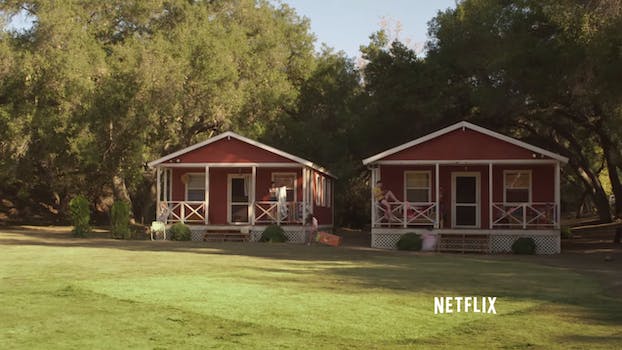 We now have a reason to look forward to summer aside from the warmer weather.

After years of speculation of a reunion, Netflix announced last month that it had picked up the cult classic Wet Hot American Summer for a limited eight-episode miniseries. Called Wet Hot American Summer: First Day of Camp, it’s set to, as the name suggests, tell the story of that first day at Camp Firewood in the summer of 1981.

And the whole gang’s back for all of the summer action. The returning cast (including Amy Poehler, Bradley Cooper, Paul Rudd, and Elizabeth Banks) is missing from the trailer all but in name, but that’s plenty for us to be even more excited about summer—and summer camp.