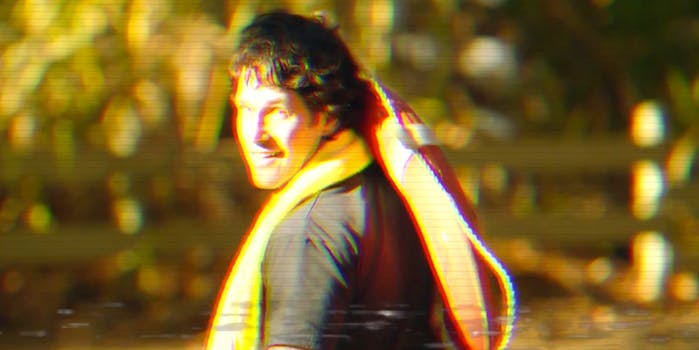 At this camp, you can learn 'street dancing.'

We have to wait until July 31 for Wet Hot American Summer: First Day of Camp, but there are some sweaters to fondle in the meantime.

Netflix just released the first trailer for the original series, which acts as a prequel to the 2001 film, Wet Hot American Summer. Photos released last month show most of the original cast is returning, and the trailer, narrated by Jon Benjamin and tweaked to look like a warped ’80s VHS tape, goes even deeper, stating that Camp Firewood is more than a camp—it’s an “idea.”