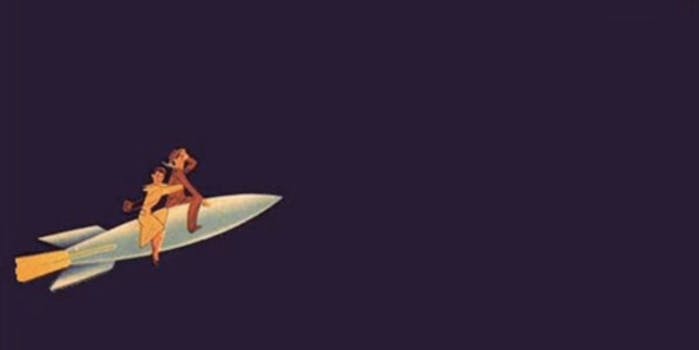 The years since Pinkerton's release have troubled every Weezer fan.

Even the biggest artists in the world have songs you haven’t heard. In our series Z-Sides, we shine light on those rare tracks and deep cuts that only hardcores know word for word. We’ve featured tracks from The Cure, Prince, Britney Spears, and more. This time: Weezer’s long lost space opera.

The years since Pinkerton‘s release have troubled every Weezer fan. Of the numerous albums, solo records, and compilations, genuinely listenable follow-ups were few. One record features some dumb guy from Lost on the cover and, in 2009, the group released a song with Lil Wayne, the nadir in any alternative rock band’s career. It wasn’t that they were getting old; it’s that Weezer had become so bad that, at one point, fans offered them $10 million dollars to split up and fuck off.

Weezer’s story, and downfall, has been well documented. But there’s one key piece of information that’s missing: a record that was planned between the group’s debut and sophomore blessings of perfection, and was left on the cutting room floor.

The energy from those first two records—Blue Album and Pinkerton—was an angst-fueled power-punch that hasn’t been seen since. They’re probably the last truly great things the group ever did. I mean, I would be lying if I said anything from Raditude could speak to me on the same level as “Across The Sea” does when I’m exiling myself in my room and feeling like an abject loser. That’s the reason why this “lost” record is paramount to the Weezer story. Listening to it is enough to rid Hurley, Make Believe, and Raditude from existence.

This is the story.

Blue Album had been released to critical acclaim and Rivers Cuomo, a maverick in despondency, had mixed feelings about its success. He was happy but, like a student with a perfect grade point average graduating into anxious uncertainty, the future had started to freak him out. It was during this period that he would write a collection of songs that become known as Songs from the Black Hole: a science fiction rock opera, set in 2126, about “relationships, stardom, and life in Weezer.”