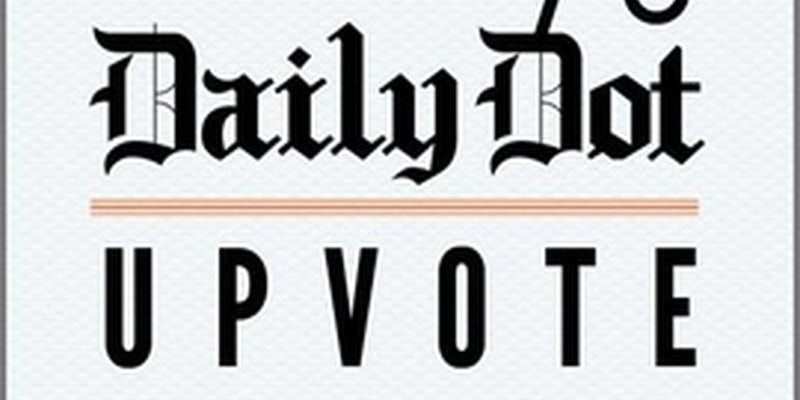 Reddit has had an interesting week dealing with downvote brigades, small businesses and new software.

Is Reddit being gamed by a 4,500 -strong downvote brigade?

That’s the core of a debate that hit parts of the site this week. Is r/ShitRedditSays censoring its ideological enemies?

The subreddit’s purposes is to highlight and mock egregious examples of “bigoted, creepy, misogynistic, trans-phobic, unsettling, racist, homophobic, and/or overtly privileged” comments around the site.

Hardly a bad idea. But by doing so, the subreddit also could be encouraging its members to downvote those very same comments. There are even bots that alert redditors when their posts have been linked to from r/shitredditsays.

If this all seems like insignificant subreddit drama, it’s not.

There’s a reason that downvote brigades are against Reddit’s etiquette standards. The brigades are a kind of cheating that fundamentally undermine how Reddit works—democratically sorting posts within communities. By selectively targeting certain comments, groups can effectively censor content they disagree with. Reddit admins take this kind of thing very seriously.

For their part, ShitRedditSays moderators say they discourage their subscribers from downvoting content linked to in the subreddit. In fact, they say, they encourage readers to upvote nasty comments—what better way could there be to highlight them, after all?

At first, I thought this was a shrewd move by Reddit HQ to tap into local advertising money. But Erik Martin, aka hueypriest, assured me this was not the case.

According to him, the move was less a Reddit initiative than a response to the explosive growth in local subreddits. Redditors themselves continue to lead the way in shaping the site’s growth, and Reddit HQ is following. I think that’s something Martin and co. are proud of.

In other news: Reddit Enhancement Suite upgraded to an excellent version 4.0 (a must-have for both serious and casual Reddit users); redditors should be skeptical of their skepticism; and r/pics took a serious look at cystic fibrosis.