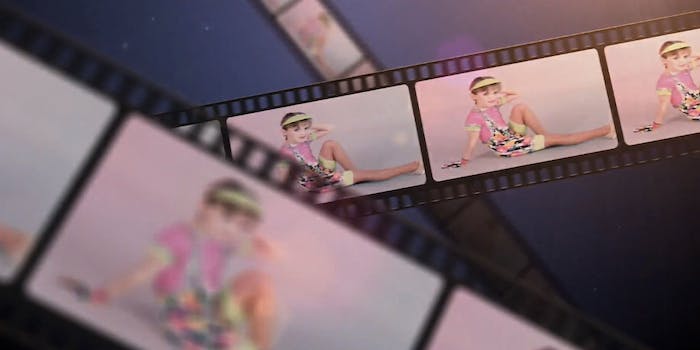 Latest ‘All Access’ doc is a wedding slideshow in disguise

Press junket videos finally have a second life in making fake videos about your family.

If you’re not famous enough for real celebrities to grace your wedding, or even send a message, you can always fake it with a carefully edited video slideshow that turns your love affair into the stuff of Hollywood legend.

Redditor gump69 did just that when he was asked to edit a slideshow for his sister’s wedding, and the resulting masterpiece puts possibly all other wedding-related videos to shame. Crafted in the style of an all-access documentary into the couple’s lives, the video intercuts photos of the soon-to-wed pair with clips of Hollywood celebrities talking about unrelated moments from their film press junkets made to appear as if they’re praising the couple.

Our favorite is Melissa McCarthy gushing about the bride’s sense of humor, or Dwayne Johnson touting the groom’s sport skills. There’s also some stellar use of Zac Efron, Neil Patrick Harris, and Aaron Paul throughout. The creator may have spent way too much time watching Hollywood press junket clips, but for that we thank him.