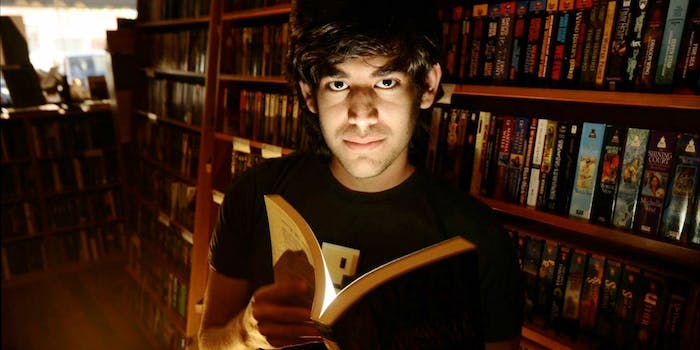 Two films that premiered on digital platforms might be up for Best Documentary Feature.

Two films that premiered on digital platforms are on the short list for Oscar nominations in the Documentary Feature category.

Virunga, from Grain Media, premiered on Netflix in November. Directed by Orlando von Einsiedel, the film follows a group of park rangers who are trying to protect endangered mountain gorillas from poachers, militiamen, and other dangerous forces in Africa’s oldest national park. Prior to the film’s release, Netflix partnered with Leonardo DiCaprio to promote the film and the issue it documents. As a result, the actor received executive producer credit.

The other documentary on Oscar’s short list is The Internet’s Own Boy, from Luminant Media. The film tells the story of Reddit co-founder Aaron Swartz, who was a prominent social and political activist campaigning for internet freedom before his untimely passing. Written, directed, and produced by Brian Knappenberger, the documentary initially screened at Sundance and South by Southwest. FilmBuff and Participant Media partnered to release the film on Vimeo in June.

The full list of potential nominees are bulleted below. Final nominees will be announced on Jan. 15. The 87th Academy Awards will take place on Feb. 22.

Screengrab via The Internet’s Own Boy/Sundance