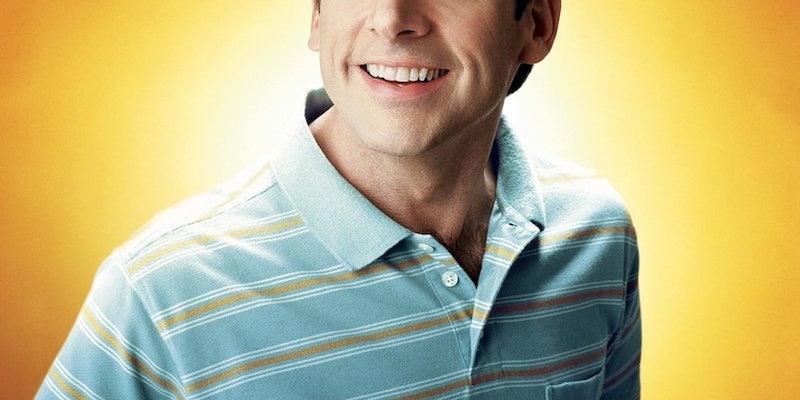 “I don’t take the initiative enough with women,” redditor Sacamato wrote 11 months ago. “I have plenty of friends, male and female, but when it comes to trying to start something romantic with a woman, I just don’t really know what to do, and that’s paralyzing. “

That’s from Sacamato’s live question and answer session about a year ago: “[I am a] 34 year-old virgin, not entirely by choice. [Ask me anything]).”

Producers from TLC were watching. Apparently tired of creepily celebrating the sexualization of children, the channel’s next reality endeavor will follow adult virgins. Sacamento will star, he announced in another question and answer session earlier today.

They’ve already filmed the episode, Samato wrote. The shoot took four days, during which he told his mother he was a virgin. She “was unaware,” he said, leaving the rest of the reaction to your imagination (very, very awkward silence, we’re guessing).

Oh, and he’s also signed some kind of virgin non-disclosure agreement. Want to know if he’s finally shed himself of Forever Alone-ness? You’ll also have to wait for that.

“Everyone is encouraged to draw their own conclusions,” Sacamato wrote.

Well, until Dec. 4 at 9 p.m. EST, at any rate. That’s when the Virgin Diaries premieres. In the meantime, Sacamato did link to his OKCupid profile here, if you’d like to get to know him a little better.

And if you are a 34-year-old virgin, don’t miss your chance.

“I had an absolute blast during shooting – no regrets!” Sacamato wrote. “If the series gets picked up for more episodes, they’re still looking for virgins to interview, for all of you Forever Alones out there.”