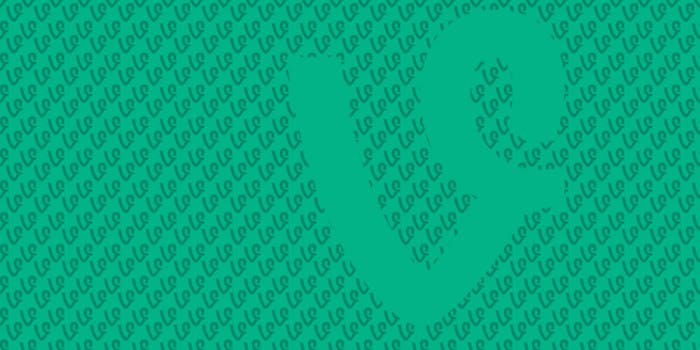 You need to follow these 8 hilarious ladies on Vine

If you haven't heard of Stacey Nightmare, Manon Matthews, Ummmheather, and Mackenzie Stith, you will.

Vine can often feel like a playground overrun with braying teenage boys with millions of followers, but dig a little deeper beyond the “popular now” page, and you’ll find a lot of ladies doing funny and creative things.

Last month, we pointed you to eight people who are doing comedy right on Vine, like Alicia Herber, Aparna Nancherla, and Stacey Nightmare. A new BuzzFeed video points you to eight women you should be following on Vine, including Stacey Nightmare and popular Vine stars Manon Matthews, Marlo Meekins, and Mackenzie Stith. Ummmheather might be our favorite, though.