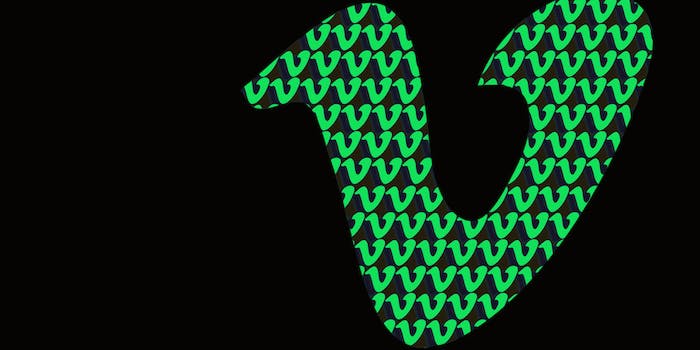 Vimeo is continuing its expansion with the acquisition of streaming video platform VHX.

Today, Vimeo announced the deal to absorb the startup, which assists creators in pricing and selling their content directly to viewers, and bring its pool of video creators to a larger audience. Terms of the deal were not disclosed. In its mission statement, VHX claims its “publishers have grossed over $9.6 million” to date.

Kerry Trainor, Vimeo’s CEO, said in a statement, “Online video is expanding from a few, mainstream subscription services into a flourishing world of interest-based streaming channels, much like the evolution from broadcast to cable television.”

Vimeo is home to the world’s leading video creators and the viewers who love them, and we’re excited to add VHX’s team and technology to our streaming marketplace. As the video universe continues to unbundle, Vimeo offers the ideal home for the next generation of premium video channels serving passionate global audiences.

In a blog post, VHX co-founder and CEO Jamie Wilkinson said that while right now it’s “business as usual,” this acquisition will allow them “to improve VHX a lot faster: better streaming infrastructure, better apps, more marketing and business development firepower, and access to a huge, global audience.”

That’s beneficial for Vimeo, as it continues to elbow out more space in the digital marketplace by rolling out more original content—and attempting to compete with YouTube. This move will allow independent creators and media partners to offer a subscription-based video service priced however they like. Just $1 of that price goes back to Vimeo, which makes it a more appealing model than YouTube for creators.