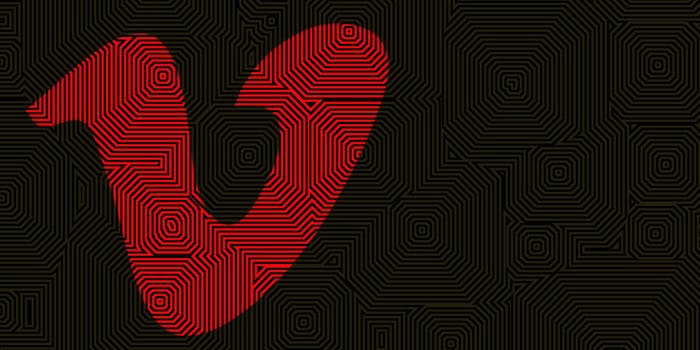 And it's got some funny people.

Vimeo announced its first slate of original programming back in October, headlined by the comedy special Bianca Del Rio’s Rolodex of Hate, short film Darby Forever, and upcoming webseries The Outs (which will premiere on March 30). Now the online video platform that’s still a darling of the creative set has added to its originals library. Vimeo today announced a second round of original programming, including contributions from Jake and Amir, Garfunkel and Oates, and other notable content creators.

Joining Jake and Amir on the Vimeo slate is another comedy duo— Garfunkel and Oates, a.k.a. Riki Lindhome and Kate Micucci. Lindhome and Micucci, who are known for their witty and occasionally vulgar comedy songs, will host Trying to be Special, a comedy special with a meta theme.

The third program within Vimeo’s second slate is Wizard Mode, a documentary set in the world of competitive pinball. The film’s producer, Salazar Film, is no stranger to Vimeo; in general, when setting its original content slate, the video site has favored creators who have utilized its platform in the past.

“Vimeo is accelerating its commitment to deliver innovative programming from truly gifted creators to our audience of over 200 million viewers worldwide” said Sam Toles, head of global content acquisitions and distribution at Vimeo, in a press release. “We aim to surprise and captivate our global audience with content that is anything but ordinary. This diverse slate of comedy and music are the perfect additions to our critically acclaimed original programming efforts.”

Photo via pidey/deviantART (CC BY 3.0) | Remix by Fernando Alfonso III