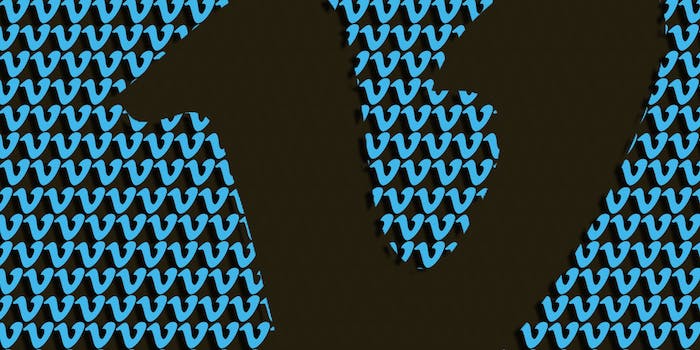 Nirvana, Wilco, and Pentatonix docs added to Vimeo on Demand

Now there's no reason to go outside this summer.

Vimeo announced today four new music titles available in June via the Vimeo on Demand platform, so now there’s no need to get obliterated by the heat at a festival this summer.

Titles include Soaked in Bleach, the latest documentary about Kurt Cobain (it comes on the heels of HBO doc Montage of Heck), which focuses more on his death than his life, and On My Way Home, a concert doc about YouTube-propelled a cappella sensation Pentatonix.

Speaking of festivals, Every Other Summer explores the 2013 edition of Wilco’s Solid Sound Festival, and features performances from Yo La Tengo, Reggie Watts, Jen Kirkman, and the Relatives, among others. Can’t Stand Losing You tracks the rise and fall of ’80s band the Police, modeled on guitarist Andy Summers’s memoir, One Train Later.