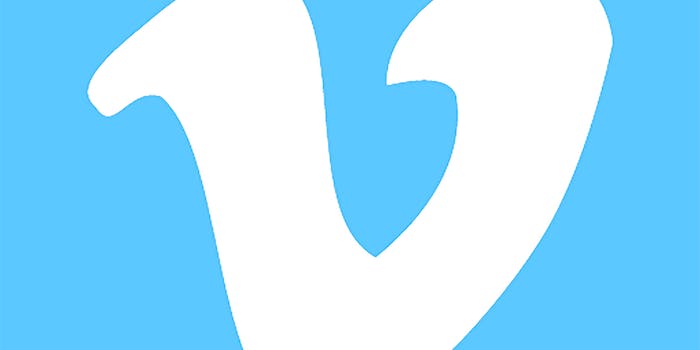 Vimeo and Cinedigm have agreed to an ongoing distribution partnership, under which the film and TV distributor will sell some of its titles on Vimeo On Demand.

Going forward, Cinedigm will release a “number” of films exclusively and non-exclusively on Vimeo in the coming year.

The two companies will also jointly market the availability of the titles.

Cinedigm controls a library of more than 52,000 films and TV episodes, which it distributes across a number of traditional and digital outlets. This year the company has also started to go direct-to-consumer by launching owned-and-operated streaming services like Docurama and Con TV.

The deal between Vimeo and Cinedigm was brokered by Sam Toles, Vimeo’s VP of content acquisitions and business development, and Yolanda Macias, Cinedigm’s EVP of acquisitions, forecast, planning, and digital sales.