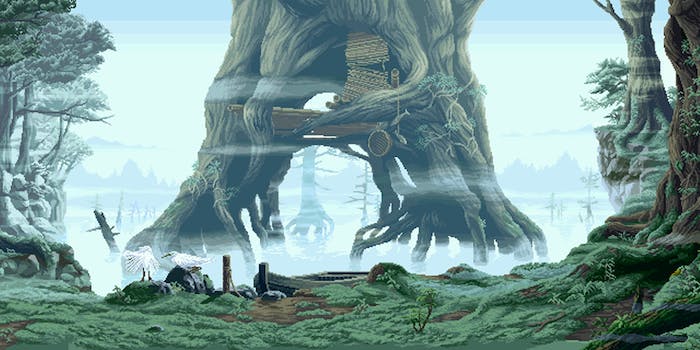 A trip through history with 150 video game backgrounds

If you grew up playing Street Fighter II, the only thing you focused on was figuring out the right button combination to beat the pulp out of your opponent.

If you grew up playing video games like Street Fighter II or Samurai Showdown, chances are the only thing you focused on was figuring out the right button combination to beat the pulp out of your opponent.

What you probably didn’t realize: With every fight, you were getting a subtle history lesson.

In each one of these early fighting games, developers like Capcom created intricate moving backgrounds in which their characters would fight in front of. Some backgrounds took the minimalistic approach, having only one element animated like a running fountain. While others featured a plethora of animation, like this one of a hilarious Japanese car accident. Yet each background provided players with a glimpse into places like Japan, China, and Africa.

A collection of 150 of these beautiful backgrounds as GIFs was posted on Reddit about a week ago. In the thread, redditor anothergaijin figured out where the real-life inspiration for some of the scenes had come from. 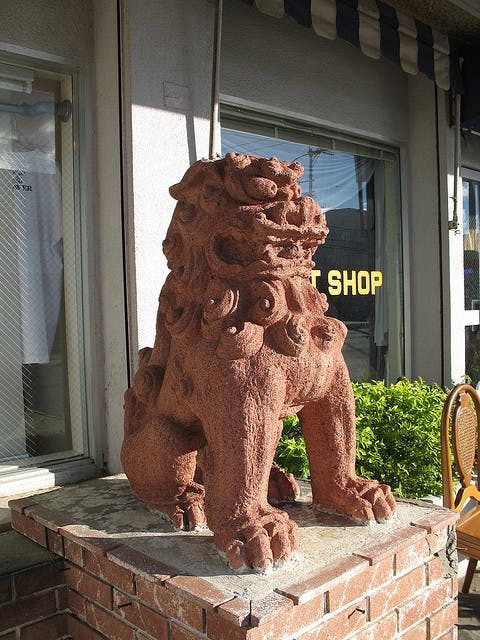 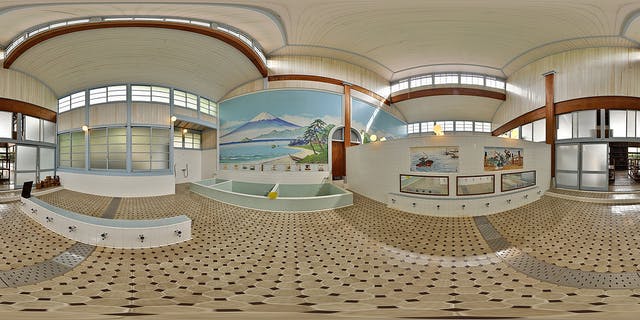 View from a traditional Japanese residence 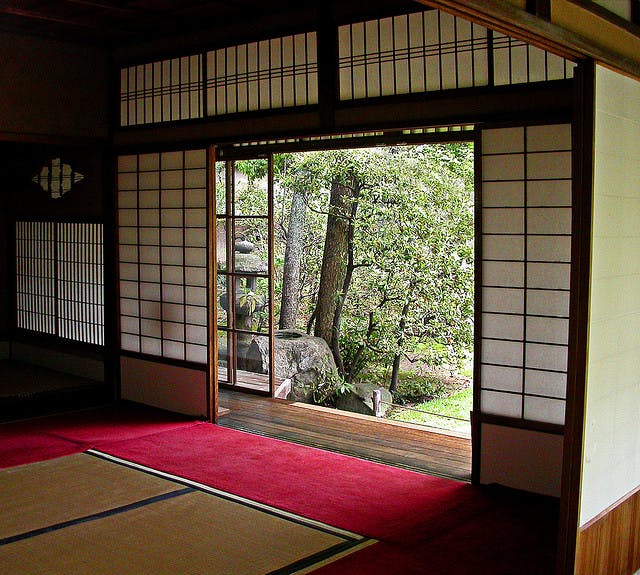 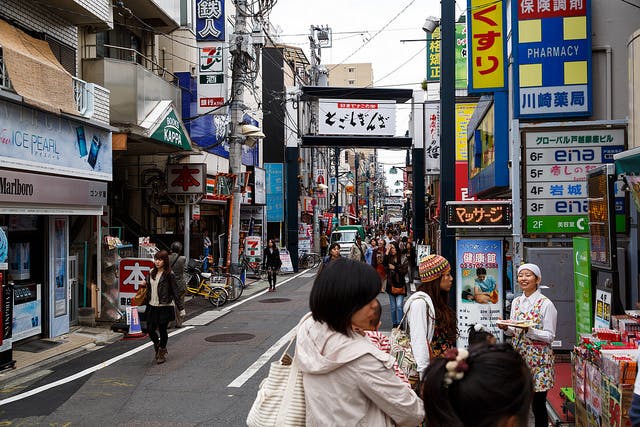 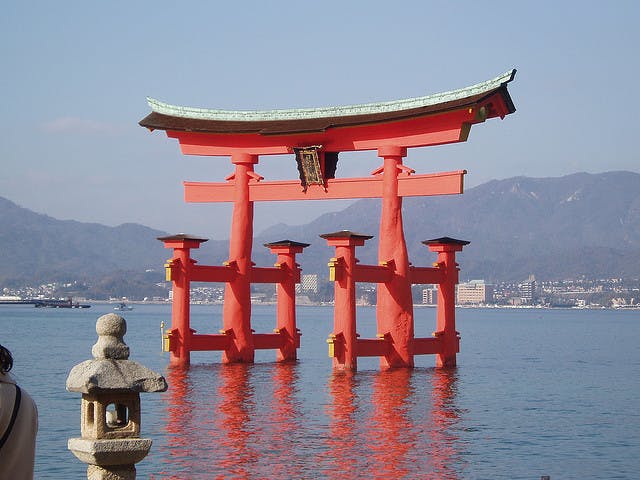 
Check out the rest of the backgrounds below.