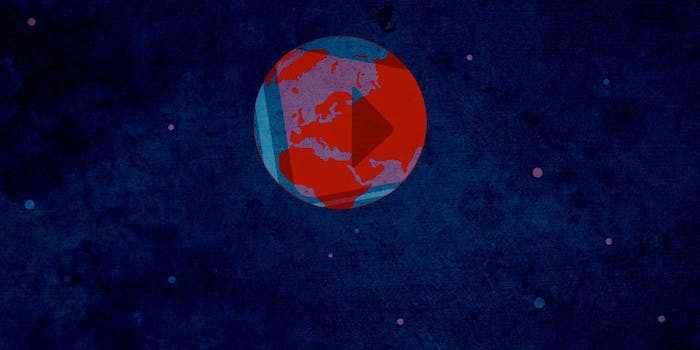 VidCon to expand to Australia and Amsterdam

Ahead of the seventh annual VidCon, it was announced today that the YouTube-centric conference is going international next year.

VidCon Europe is now set for April 8-9 in Amsterdam and VidCon Australia will follow Sept. 9-10 in Melbourne. The conferences will follow the same model as the U.S. VidCon in terms of panels and interviews, and both locations were chosen for their proximity to populations of online video creators and fans.

“The growth of online video, and the ability for creators like myself to have such enjoyable careers, is due to a passionate and engaged community that is truly global,” VidCon co-founder Hank Green said in a press release.

Expanding the VidCon brand makes sense: According to YouTube, 80 percent of views come from outside the U.S. When VidCon debuted in 2010, it was a small gathering of vloggers and creators with more than 1,400 in attendance; but over the last five years, YouTube personalities have become global brands and the rise of different social media platforms like Snapchat and YouNow and crossover potential in Hollywood changed the landscape.

“We think of video as an industry,” Jamie Byrne, YouTube’s director of creators, told the Los Angeles Times. “In the same way that television has been an industry, our company alone does not drive an industry forward. It’s really validating that other video players see the power in this space.”