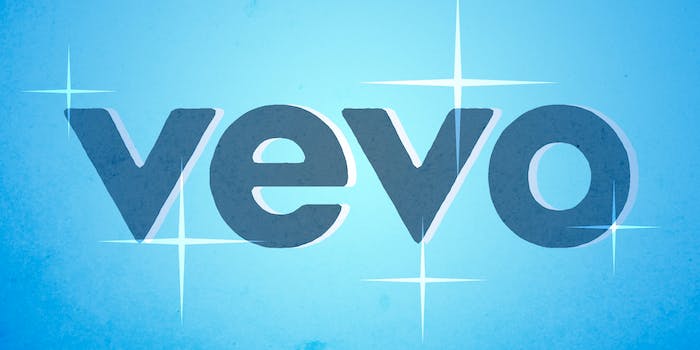 Can Vevo’s revamped app make it a go-to destination for music videos?

Vevo wants to be the go-to destination for music videos, and the platform hopes that adding new services and elements to a new app will set it apart from its competition.

With 60 percent of Vevo’s 400 million active monthly users on mobile devices, a mobile strategy is essential. The new app includes a more minimal look, a push to curated and original Vevo content, an emphasis on discovery, and enhanced social features. Users will also have profiles—a first step toward fleshing out a social network within Vevo to support artists and fans.

Vevo will also ad an editorial edge to its offering with hosts and personalities to curate playlists, discuss music news, and help with the discovery process. The apps’ social features allow users to follow individual hosts for their specialties and knowledge. Vevo announced three so far: Drewski, YesJulz, and Lizzy Plapinger.

Subscriptions are trending in the video space, but while Vevo discussed a planned service earlier this year, it’s not part of this revamp.

All the changes are a move to get more Vevo consumption on its native platforms, instead of sharing that revenue with behemoth YouTube. Vevo is a joint project between Sony Music Entertainment and Universal Music Group, aimed to be the hub for official music videos online. Google is a part-owner in Vevo, so while there’s some competition, they also both benefit from shared advertising revenue when a Vevo video is watched on the YouTube platform.

Battling YouTube’s digital footprint on size is a more difficult proposition than trying to win on a curated music video-only experience. YouTube already made grasps at the music space with its own music app, part of YouTube Red, last year. However, the best part of that app requires the $9.99 monthly price tag. Vevo, for now, can build its video app community on just ads. As Vevo continues to add more features, like offline viewing, the aim will be to claim the loyalty of music video fans worldwide.