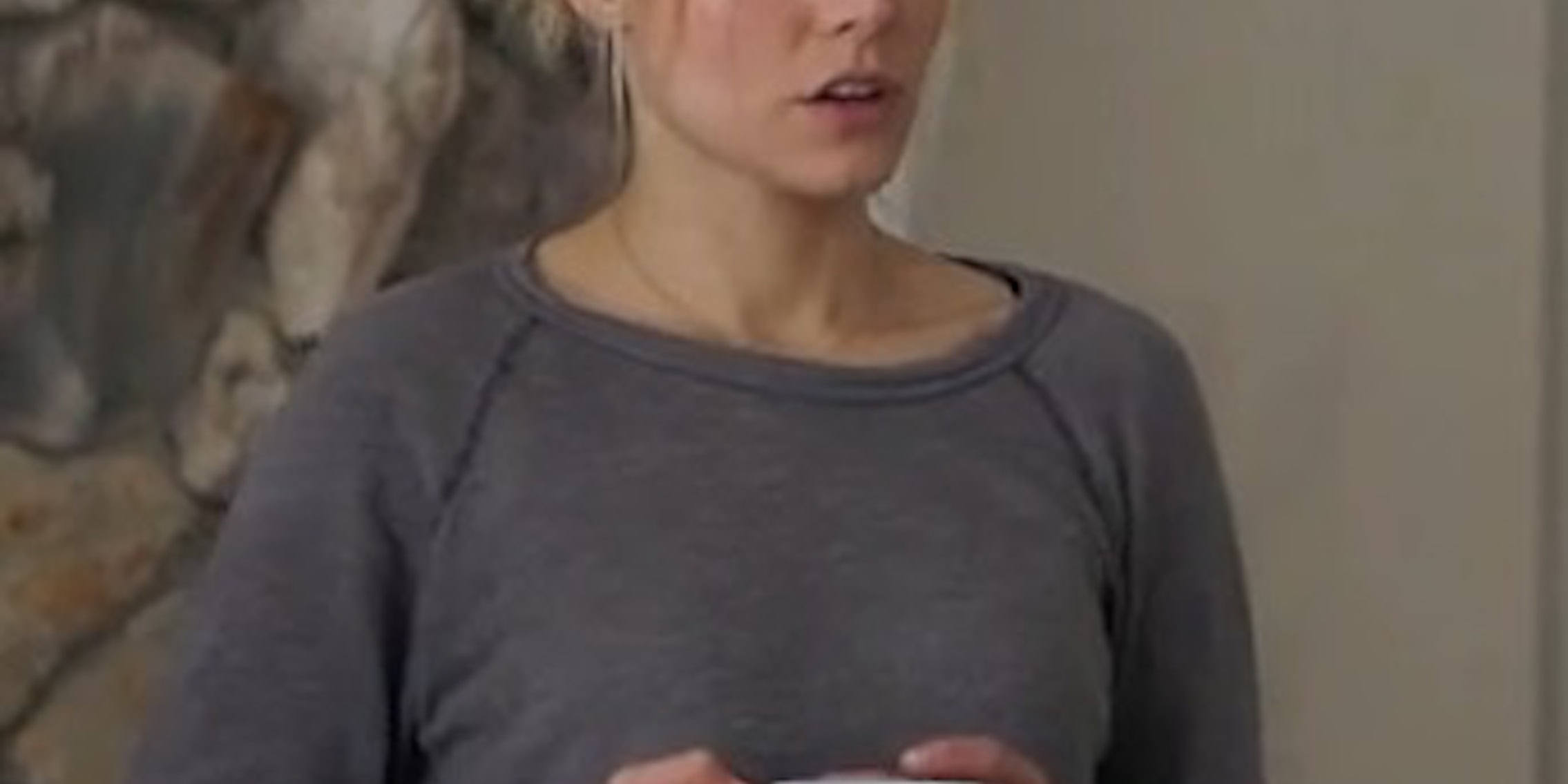 Series creator Rob Thomas and star Kristen Bell have turned to fans to fund a movie version of the cult-classic teen detective series.

In what is perhaps the most important project ever to grace Kickstarter (at least for fans of noirish, mystery-driven teen dramas on UPN and The CW), the long-awaited Veronica Mars movie might actually finally be happening.

Rob Thomas, creator of the show, launched a fundraising project for a movie spinoff of the show, which ended in 2007. He slapped a $2 million goal on the Kickstarter, which would make it the second-most expensive project to get Kickstarter funding. Within its first few hours, it’s already pulled in over $178,000 from more than 1,800 backers. Yep, this thing is probably happening.

Thomas wrote that series star Kristen Bell is on board, and figured out that if he could convince 30,000 people to pony up the average Kickstarter pledge of $71, he’d be able to make the film happen. Thomas and Bell met with Warner Bros., which owns the rights to Veronica Mars, and the company agreed to give them a shot at trying to get Kickstarter backing.

Until now, Warner Bros. “wasn’t convinced there was enough interest to warrant a major studio-sized movie about Veronica and the project never got off the ground,” Thomas wrote. That makes sense, since the show was cancelled due to low ratings, as is the way of things in the TV business.

Thomas is aiming to shoot the movie later this year for a 2014 release. Among the usual Kickstarter rewards of copies of the movie and posters, Thomas and Bell are offering backers the chance to be followed by them on Twitter for a year, get a custom outgoing voicemail message from Bell, grab invites to the premiere, or even have a speaking role in the flick. For a struggling actor with $10,000 to spare, the latter could be good exposure.

Bell and Thomas need a lot of support from “sassy little honey badgers” (as she calls them) to make this actually happen. Just 12 projects in Kickstarter history have raised over $2 million, and the top film/video project raised less than half of Veronica Mars’ goal.

It’s a tough ask, but if there’s any cult property that could achieve that goal (other than say, Community or Arrested Development), Veronica Mars has a good shot at making the cut. The show has a fandom that was dedicated enough to hire a plane to fly over the CW’s offices in 2006, urging bosses to continue the series.

So, if you’ve ever wanted to find out if Veronica and Logan ended up shacking up together, if Wallace made it to the NBA, or if Dick and Mac ever hooked up for real, here’s your chance. Who knows? Maybe Veronica Mars will be the first Kickstarter movie to win Best Picture at the Oscars in a couple of years.