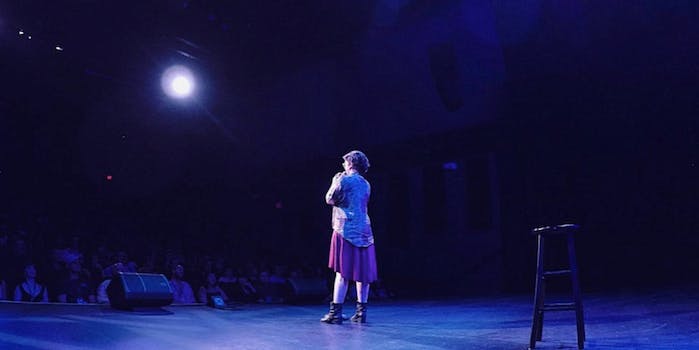 Upstream podcast: New doc ‘Funniest’ is a snapshot of the Austin comedy scene

We spoke to Svehlak about the film, the Austin comedy scene, and the importance of the contest.