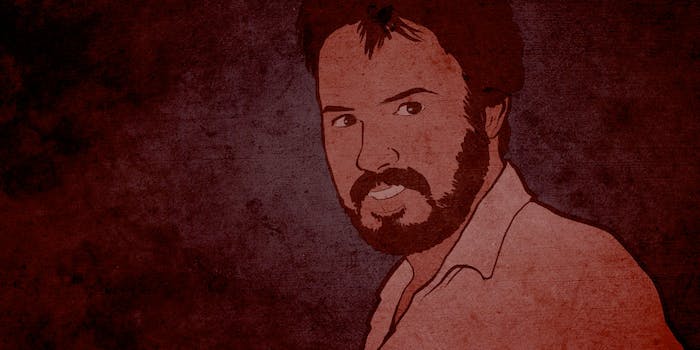 In March 1987, the body of a private investigator was discovered outside a pub in South London. He was said to be only a few days away from exposing widespread police corruption. Who killed him? Good question.

It’s the topic of Untold: The Daniel Morgan Murder, a new 10-part British podcast series helmed by author and screenwriter Peter Jukes, which shot to the top of the iTunes charts in the U.K. and U.S. only a few days after the release of its first episode this month.

It must be frustrating for new podcast creators to have their work constantly compared to Serial (WBEZ’s crossover 2014 series which chronicled Sarah Koenig’s conversations with Adnan Syed, a man convicted of Hae Min Lee’s 1999 murder). At the moment, however, that’s inevitable. Serial redefined an entire format and marked the beginning of a podcast renaissance. In the couple of years since, we’ve seen countless crime podcasts aim to recapture Serial‘s intrigue and magic. Few have succeeded, with most of the subsequent attempts failing to receive the same acclaim.

In fact the majority of successful series comparable to Serial seem to have been the counterparts that drop the “true” part of the “true crime” genre. Take a look at The Black Tapes or Limetown, which performed well by taking cures from Serial‘s style, tone, and heavy production values; but also dropping the tricky bits—a true story, convicted murderer, and real sources willing to help with an investigation.

There simply have been no worthy counterparts—until now. Untold aims to explain and investigate one of the most famous murders in British history with the same level of high-end production and watchdog intensity.

The first episode of the 10-part series sees Jukes lay down the biographical part of Daniel Morgan’s life that lead up to his murder. As expositional first episodes go, it works. While at certain points I just wanted to get on with the investigation, it’s a necessary first step that pays off later. It’s not until the second episode that we really get into the details following Morgan’s death.

One of the factors that made Serial a success was the way WBEZ saw pacing and music as integral parts of a story on par with the facts and interviews. Untold’s opening vignettes capture this well, teasing the audience of the story to follow. Atmospheric music is used to great success in setting scenes, something that often fails modern podcasts, and ’80s-era South London comes alive with meticulous care.

Morgan’s brother Alistair accompanies Jukes through much of the story, emphasizing that while this is a podcast that’s going to be downloaded because it’s entertaining, this is a high-stakes investigation with personal consequences. A life-changing burden where, even 30 years later, hunting for the truth of what really happened on the night Daniel was murdered continues to fuel and haunt the Morgan family.

Untold is a more than just the story of an unsolved murder. It’s a story of jealousy, grief, police corruption, and what happens when accountability goes missing from culture. It’s the rare podcast that encapsulates everything that’s great about the medium and proves there’s always room for thoughtful, detailed storytelling.

Untold is released every Thursday, and is available wherever you download podcasts.