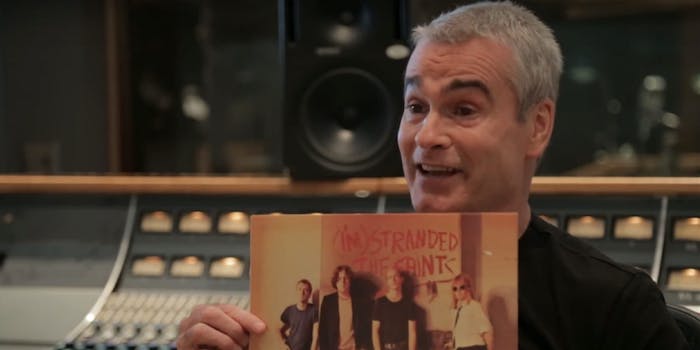 The year is 2017, and you can subscribe to a vinyl service curated by Henry Rollins.

Universal Music Group’s The Sound of Vinyl debuts today, and offers subscribers text-messaged daily recommendations of records they might like, based on past purchases, as well as the option to text albums you might want to purchase. “Tell us what music you like,” the site reads. “We’ll text you records you’ll love. Just reply YES to buy.” 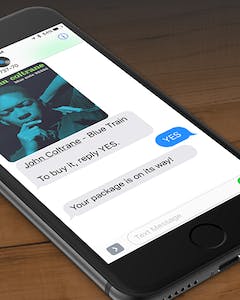 The service was originally launched in the U.K., but today marks the U.S. launch. Henry Rollins (Black Flag, Rollins Band), is one of the featured curators, as are producers Don Was and Young Guru. Rollins has written posts about “essential” punk albums and records that saved his life, as a potential jumping-off point for customers.

“Music is not just a background for doing other things,” Rollins said. “Bands made albums so that you’d shut up and listen. You need to pay attention, so that when the side is over, you get up and flip it over.”

Vinyl’s having a moment, so it will be interesting to see how long this idea floats.