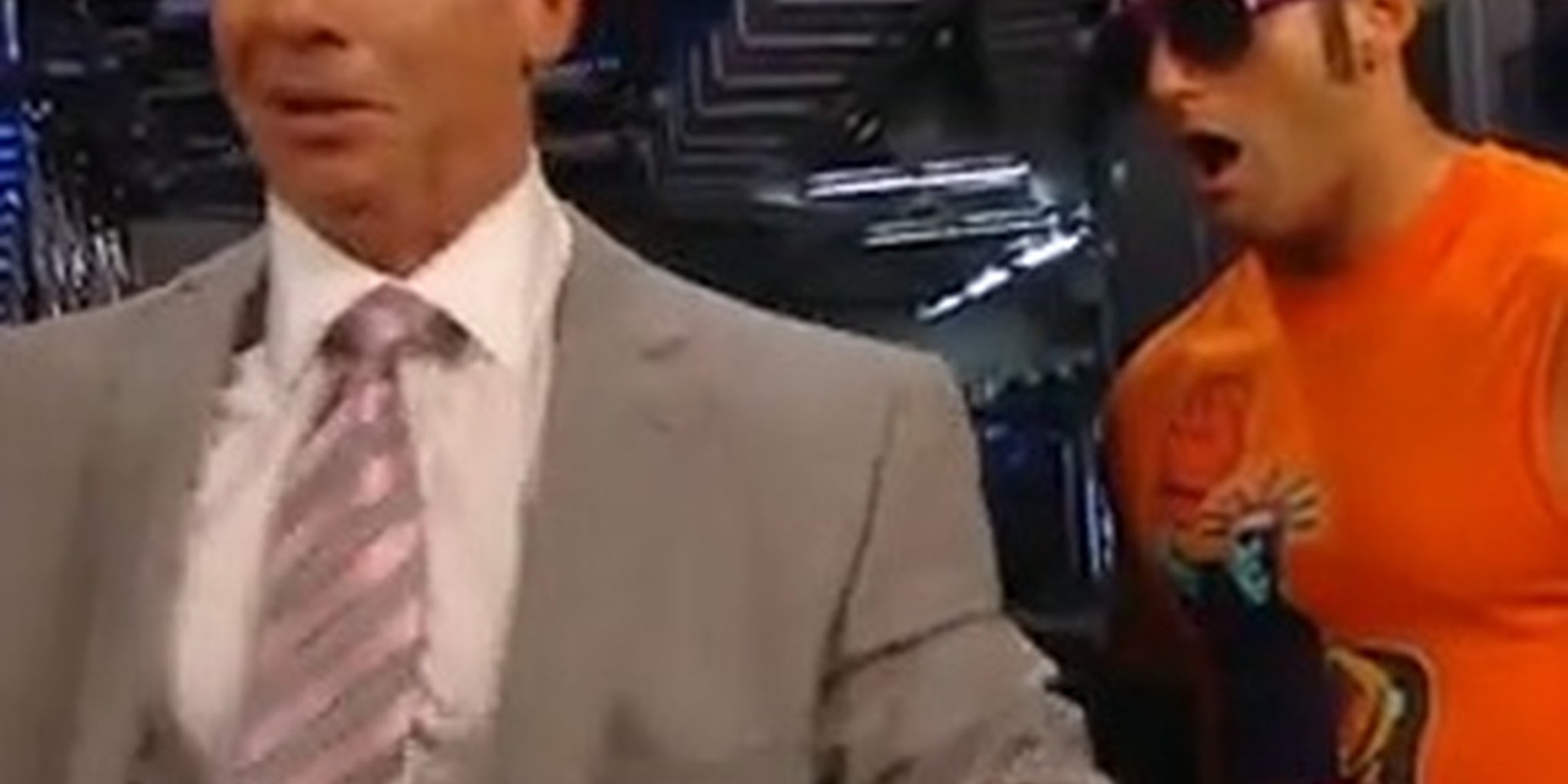 Let’s go no-holds barred for a moment: Professional wrestling is scripted, and the shows are put together by a creative team.

Some of the decisions made by WWE’s creative team are unquestionably ripe for mockery, such as CEO Vince McMahon’s use of a racial slur on air. A popular Twitter account, @WWE_Creative, poked fun at WWE TV shows and pay-per-view events as they aired.

Though prior wrestling knowledge was really needed to enjoy @WWE_Creative’s tweets, many of them are back-breakingly funny. Or at least they were.

The former had more than 50,000 followers at the time it was suspended, while @CrankyVince had approximately 9,000 followers.

Chatter on Reddit, Tumblr, Twitter, and the Internet Wrestling Community at large suggests that WWE may be behind the parodies’ suspensions. Even former WWEchampion Sid Vicious speculated as such.

“Fuck @wwe for having @WWE_Creative shut down. It was hilarious and fun. Not like ‪#wwe‬’s actual programming. ‪#pissed‬,” D.J. McGoven wrote.

“What @WWE_Creative has been suspended? WOW, you really suck @WWE. Proves the way they tell things is the way you REALLY make your decisions,” Hashtag Cesca complained.

The timing of Twitter’s move to suspend the accounts is certainly interesting. On Wednesday, the Twitter updated its expanded tweets feature, which now lets you see content from WWE directly in tweets.

WWE did not immediately respond to requests for comment.

@WWE_Creative largely stayed within the boundaries of Twitter’s parody rules, taking care to note in its bio that it was indeed a parody. The status of @CrankyVince was a little murkier, however, with rumors that the account was run by a WWE employee.

A new account, @TheWWECreative, looks set to tag in and take over from @WWE_Creative. That account is not being run by the same person as the original, though it’s off to a reasonably amusing start.

Thankfully, the astonishing @the_ironsheik is verified on Twitter, so there’s at least one funny WWE-related account still standing.

But until @WWE_Creative gets back, wrestling fans may have to suffer through the likes of comedy Tuxedo Matches without actual humor.