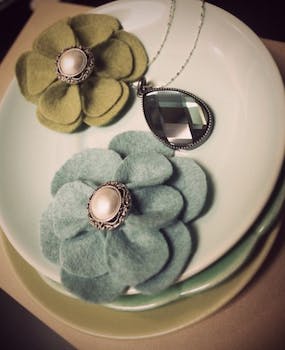 While the network manifests itself physically through an endless stream of images, its heart and soul lies in its content—namely lifestyle blogging tropes that, despite frequent satirization, repinners can’t seem to quit.

While PicturessPinterest outright describes the images on Pinterest and The Fake Pinterest opts to describe bizarre but plausible pin concepts, their descriptions are ones veterans can picture easily. After all, they’ve seen variations on Pinterest hundreds of times before.

Both accounts each have a following in the thousands, proving that pinners are in on the joke. PicturelessPinterest even got a shoutout from Pinterest royalty Christina Martinez, whose spot as the fourth most followed user has earned her a job as a tastemaker for Calypso St. Barth’s.

The Daily Dot reached out to the creators behind both accounts, but has yet to hear back. Until then, we’ll let both accounts’ best pins speak for themselves in the Storify below.