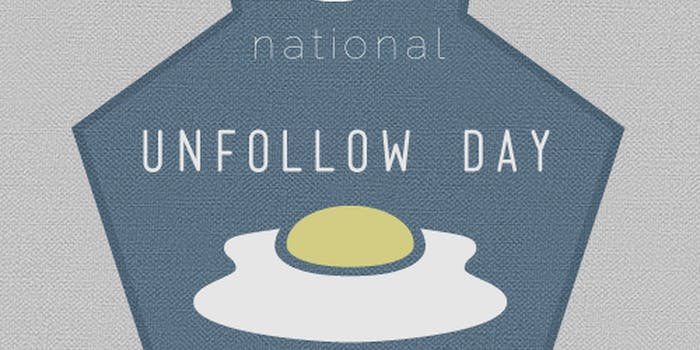 But why not take similar action against those who manage to be annoying on Twitter, despite the 140-character limit?

Inspired by Kimmel’s own rating system, we created this guide and scoring system. If your friend scores 50 points or more in our guide below, you know what you needs to be done: Call them out with the hashtag #nestcleanup. You have the Dot’s blessing to unfollow through.