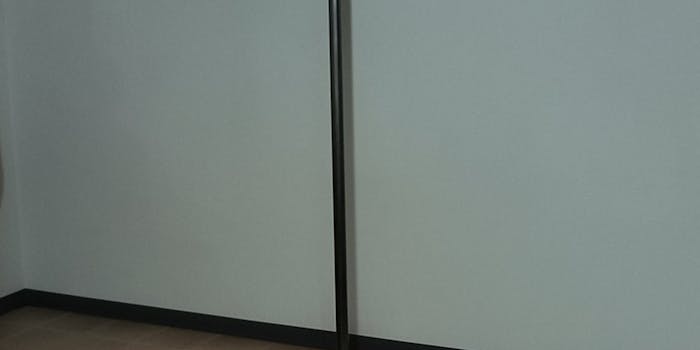 In yet another seedy trending topic, Twitter weighs in with #fatgirlstrippernames to raunchy effect.

In the annals of politically incorrect trends on Twitter, #fatstrippernames takes the cake.

Since 6 a.m. EST, the worldwide trending hashtag has been mentioned more than 56,000 times, according to statistics from Topsy, a social media search engine.

The Daily Dot doesn’t endorse the trend but these sorts of topics have become a sort of sport on Twitter, with users regular weighing in and trying to top one another (Top 10 Less Exciting Band Names, Lil Wanye’s Top 10 Worst Punchlines, and Sweet to Tweet: Our favorite Twitterers, for starters).

Here’s our top 10 list can’t help but chuckle at some of #fatstrippernames that would take more than an afternoon steak special to entice costumers.