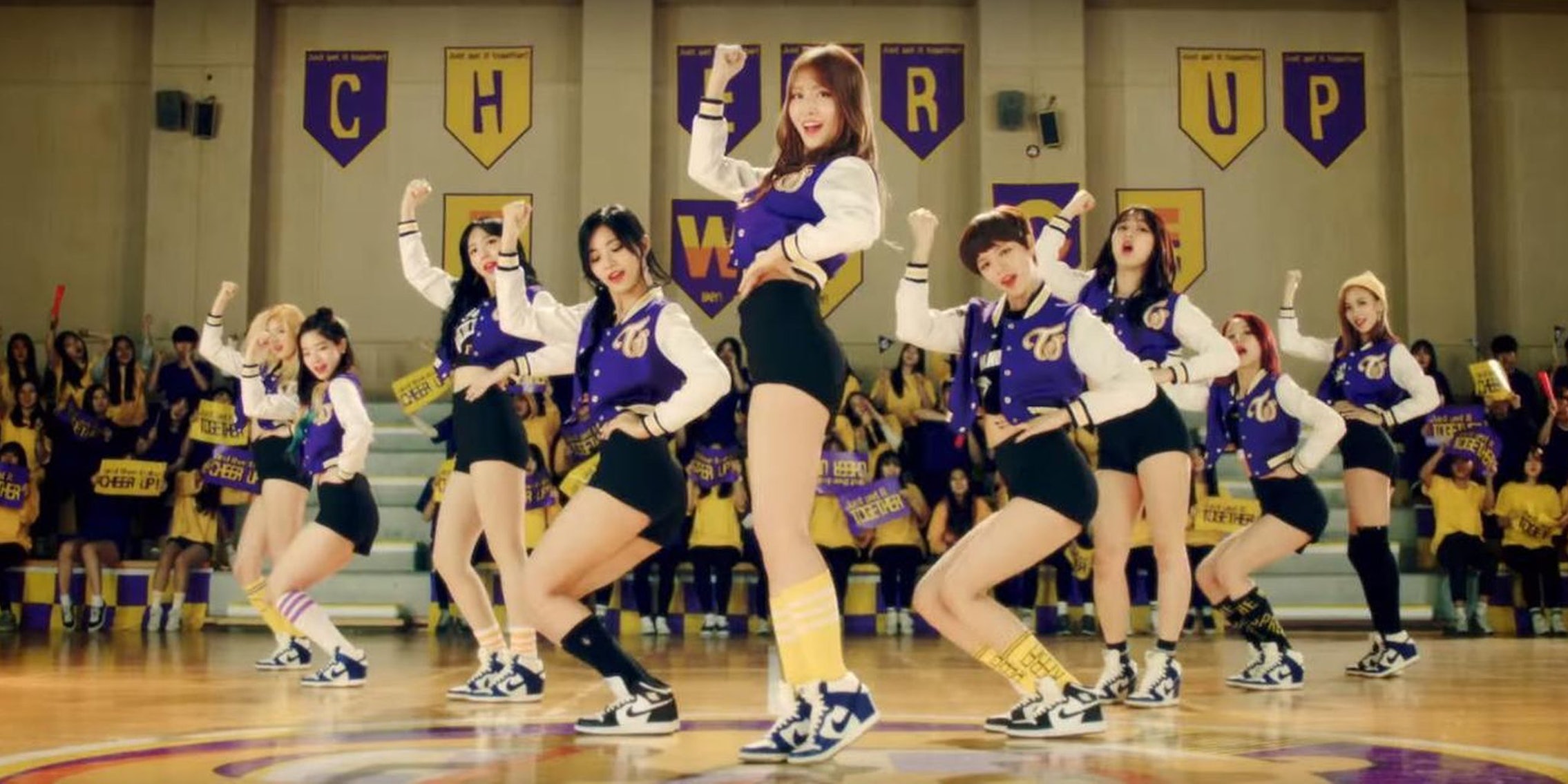 In the world of K-pop music videos, YouTube views are everything. Fans make it a point to stream new clips on repeat, in hopes of boosting their favorite idols into the history books. Rookie girl group Twice is no different, as fans of the nine-strong, bubbly clique just made them the fastest idol group to reach 50 million views.

According to Korean news outlet Osen, Twice’s “Cheer Up” video hit the milestone just 58 days after its April release. No other band has achieved as many views in such a short period. (Psy is still king, with 100 million views in 52 days for the 2012 hit “Gangnam Style.”)

“Cheer Up” has a cute, glossy sound and energetic drums, making it a catchy summer tune. True to its name, the Twice girls sing about teasing a boy to “get it together and cheer up” before they’ll reveal their feelings.

Twice’s rate is rivaling the senior groups of K-pop, which is impressive considering the girls debuted in October. In the race for 50 million views, the closest group to follow is the legendary Big Bang, which achieved the mark in 82 days for “Bang Bang Bang.” Girl’s Generation ranked third, taking 91 days for “I Got A Boy.”

The group will join the 11-artist lineup for KCON Los Angeles next month, the largest Korean culture and music convention in the U.S. They’ll be performing with the likes of fellow rookies like Gfriend and Monsta X, as well as K-pop powerhouses like BTS, Shinee, and Block B.