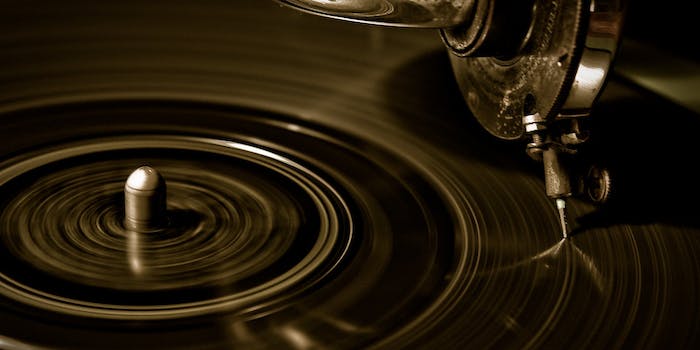 Keep in mind, we’re talking more than the Turtles here. Any pre-1972 copyright-holding artist, including The Beatles, Elvis, Motown, much of the Rolling Stones catalog, and countless others, would need to be compensated each time Sirius XM or online music services play their music. The federal copyright rules are somewhat murky for music prior to 1972, with protection offered under a number of inconsistent, unclear state laws. The U.S. Copyright Office has issued a report stating that it believes recordings made prior to 1972 should be covered under federal law and has made that recommendation to Congress.

“Federalization would best serve the interest of libraries, archives and others in preserving old sound recordings and in increasing the availability to the public of old sound recordings,” the U.S. Copyright Office stated. Under federal law, copyrights held by the original owners of the music would run 95 or 120 years, until 2067 at the latest.

Satellite and online radio stations such as Pandora have been skating on thin legal ice for a few years waiting for the copyright issue to reach the courts. Earlier this year, Capitol Records sued Pandora in New York state court for failure to pay royalties for pre-1972 music. In 2013, Sony Music Entertainment, UMG Recordings and Warner Music Group sued SiriusXM over its use of pre-1972 music.

Being forced to pay royalties to play music prior to 1972 will have a major economic impact on satellite and online radio. SiriusXM has stations that exclusively play songs from the ‘50s, ‘60s and ’70s, so the addition of royalties would force the satellite network to either pay up, eliminate those channels, or pass the cost onto customers with higher subscription fees. The same challenges face Pandora, Spotify, and similar competitors, as the addition of royalty fees would cut seriously into their already thin margins.

As a means to move forward, music industry insiders have called for “an oldies law” that would move pre-1972 music under federal copyright law. Earlier this year, Reps. George Holding (R-N.C.) and John Conyers (D-Mich.) brought HR 4772 to the floor, which would require royalty payments to pre-1972 artists. In July, the proposed law was referred to subcommittee.