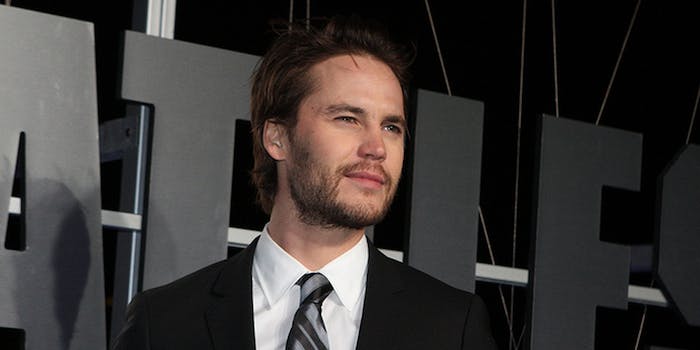 Filming on the show has begun.

Kitsch will be playing Paul Woodrugh, a police officer with the California Highway Patrol who is “running from a difficult past.” McAdams plays detective Ani Bezzerides, while Reilly is playing wife to Vince Vaughn’s Frank Semyon. In September, Vaughn and Colin Farrell were announced as part of the cast, with Farrell playing detective Frank Velcoro.

Photos from the Los Angeles set have already started popping up online, including shots of Farrell looking especially detective-y.  The plot of Season 2 hasn’t been revealed yet, but fan theories are already abundant.