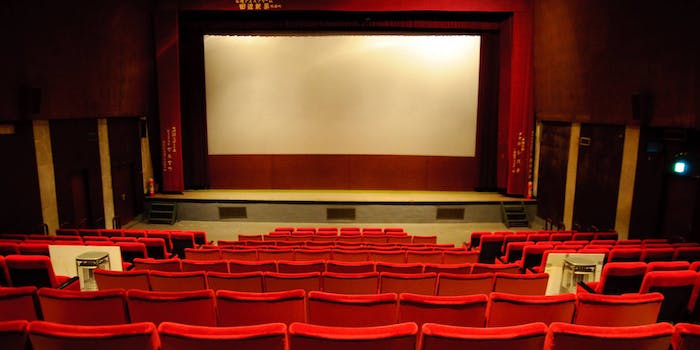 This year Tribeca is experimenting with Facebook Live as a platform for 12 of its panel discussions—including a 45th anniversary reunion of the cast of the Godfather. Starting Thursday select panels will be streamed from the fest’s Facebook page, including conversations with Kobe Bryant, Lena Dunham, Ron Howard, Matt LeBlanc, Michael Moore, Elizabeth Moss, and Zac Posen, among others.

The celebration will culminate on the April 29 with director Francis Ford Coppola and actors Al Pacino, James Caan, Robert Duvall, Diane Keaton, Talia Shire, and Robert De Niro discussing The Godfather and The Godfather: Part II. Only Marlon Brando, who passed away in 2004, will be missing.

You can join some of #Tribeca2017's most anticipated talks and panels from the comfort of your own home. Here's how: https://t.co/ndPTPMFKrh pic.twitter.com/KwEx4UhBdY

You can find a full stream schedule here.